Engineering and tech in world’s top 50 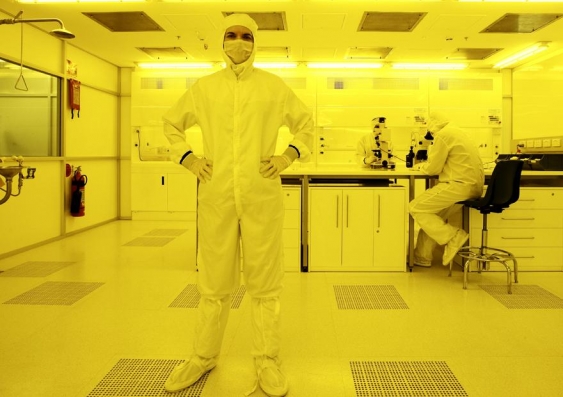 The University also made the top 100 in Economics/Business (70) and Mathematics (83).

These strong results have boosted UNSW’s overall ranking to 130, up from 133 last year.

“UNSW has continued the positive trend of recent years, moving up on this important ranking. Having three research areas in the top 100 is a good result and it highlights the international standing of our academics,” said Deputy Vice-Chancellor (Research), Professor Les Field.

The US continues to dominate the rankings. Harvard again topped the list, followed by Stanford, MIT, Berkley and Cambridge. Four Australian universities were ranked in the top 100, and 19 were in the top 500.

The ARWU uses six objective indicators to rank world universities, including the number of alumni and staff winning Nobel Prizes and Fields Medals, number of highly cited researchers selected by Thomson Scientific, number of articles published in the journals Nature and Science, number of articles indexed in Science Citation Index – Expanded and Social Sciences Citation Index, and per capita performance with respect to the size of an institution.

Turnbull has an opportunity to make Australia a science nation