Opinion The fix is in: how to restore public faith in government appointments

Experts, and not those with deep pockets or connections, should be charged with making the decisions that affect us all. 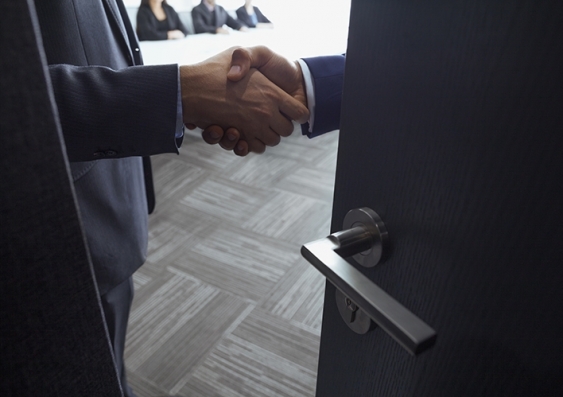 The question of how to restore integrity to public institutions is on the minds of many government officials right now, both on the local and international stage.

Handpicked political appointments to public institutions in Australia, such as the Administrative Appeals Tribunal (AAT), the Australian Human Rights Commission (AHRC), and most recently the selection of John Barilaro for the NSW government’s New York-based trade commissioner, have come under fire. Critics say theses appointments compromise the perception of the bodies’ independence and reduce public confidence in the ability of the appointees to perform their roles.

This might sound like a procedural issue, but the AAT is a public institution that conducts reviews of Commonwealth law and makes decisions that affect our daily lives. Don’t we want experts making these decisions rather than someone who has made a huge donation or is politically connected to the government that appointed them?

On the global stage, the same concerns arise. Respected institutions such as the Office of the United Nations High Commissioner for Human Rights (OHCHR) are coming under pressure from NGOs and human rights practitioners to appoint experts, not political mates, to restore credibility to the world’s most prominent human rights organisation. 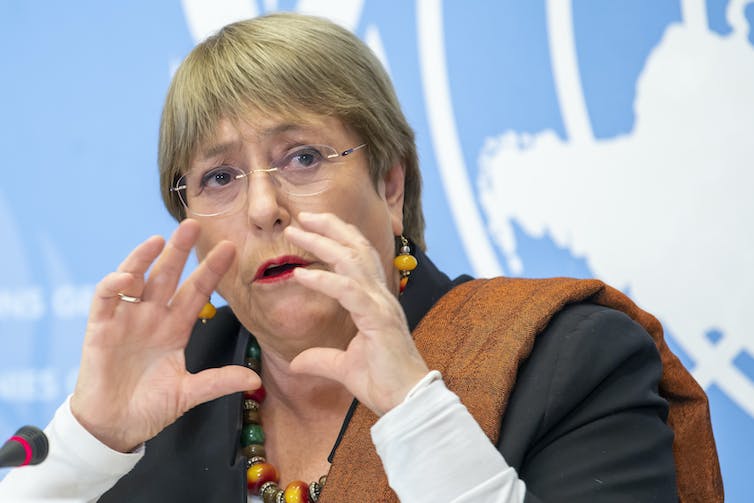 At the UN, the process has recently begun to appoint the next United Nations Human Rights Commissioner – the world’s most senior human rights figure. The vacancy was caused by the unexpected resignation of current commissioner, Michelle Bachelet following her controversial May 2022 visit to China.

On that trip, she was accused of being a pawn in the Chinese government’s efforts to downplay the human rights crisis in Xinjiang and their persecution of the Uyghur population. Her visit was widely critiqued as severely damaging to the credibility of the UN human rights office.

Too often the human rights commissioner role is filled by political appointees, rewarding diplomats or government staff. The recent pressure by human rights organisations calls for the post to be filled by “someone of high moral standing and personal integrity, and who is independent and impartial and possesses competency and expertise in the field of human rights”.

In other words, these groups want a commissioner who is able to improve the UN’s human rights arm’s credibility.

Last week, Attorney-General Mark Dreyfus introduced a bill in parliament that would require senior leadership appointments at the AHRC to be publicly advertised, merit-based, and limited to a maximum of seven years. One may have assumed such efforts at transparency were already in place, but no.

This bill is a welcome and essential step towards restoring the AHRC’s credibility and that of other public institutions. However, an open process that promotes transparent, merit-based selection across all political institutions is also necessary to improve public faith.

One of the greatest challenges for governments and the public institutions they create is often not the process of lawmaking but implementation of those laws. This makes integrity and transparency in public appointments vital. Without them, these bodies operate much less independently and are less likely to put the interests of the public first.