French researchers team up in bilateral forum at UNSW

The largest ever forum of French researchers in Australia will bring together more than 140 scientists to discuss climate science and strategies to increase collaboration and innovation with industry. 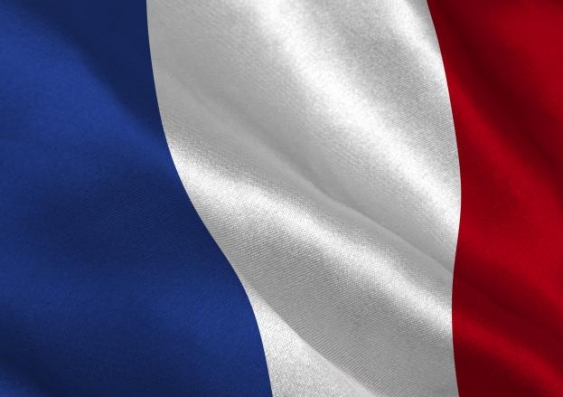 The largest ever forum of French researchers in Australia will be held next week (Tuesday 18 and Wednesday 19 November)  at the University of New South Wales in Sydney.

Jointly hosted by the Embassy of France, UNSW and the Australian Academy of Science, the French Researchers in Australia Network will bring together more than 140 French scientists working in Australian research agencies from every capital city to discuss climate science and strategies to increase collaboration and innovation with industry.

The forum will be officially opened by His Excellency Mr Christophe Lecourtier, Ambassador of France to Australia, Mr Aleksandr Voninski, Executive Director UNSW International and Mr Xavier Sticker, French Ambassador for the Environment.

Two representatives from the French government will provide a special address to the delegates: Ms Marie-Hélène Aubert, Adviser to the President of France for the Environment and Climate, and Mr Nicolas Bériot, Secretary General to the National Observatory of the effects of climate change, French Ministry of Ecology, Sustainable Development and Energy.

More than 15 scientific presentations will showcase the diversity of research being undertaken in Australia covering the themes of atmospheric climate change, oceans and the changing climate, and the impacts of climate variability.

The second day is dedicated to enhancing connections between researchers and the business community. This session will be opened by Professor Andrew Holmes, President of the Australian Academy of Science, and Professor Mary O’Kane, NSW Chief Scientist and Engineer.

The formal opening will be followed by presentations from the Department of Industry, the Delegation of the European Union and UBIFRANCE.

Researchers will be given the opportunity to meet with key industry representatives from organisations such as Stallergenes, NewSouth Innovations and Pandrol Australia. Researchers will also present case studies to highlight science projects that have transitioned from the laboratory to applications in industry.

What: The French Researchers in Australia Network forum