UNSW is ranked in the Top 20 most international universities. 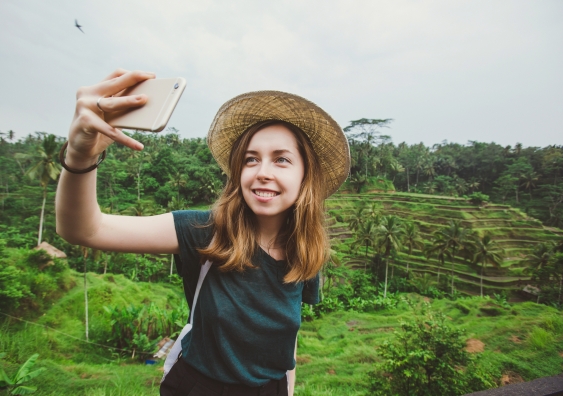 UNSW has been named as one of the world’s most international universities, ranked 14th by Times Higher Education (THE) in a table that assesses universities on their outward-looking characteristics.

The ranking is drawn largely from the “international outlook” pillar of the THE World University Rankings 2016–17, which covers international staff, students and co-authors. However, it also includes a measure of universities’ international reputations, taken from the THE’s annual Academic Reputation Survey.

UNSW’s ranking in the world’s top 20 puts it in the company of globally focused universities such as ETH Zurich – Swiss Federal Institute of Technology Zurich, the University of Hong Kong, King’s College London, the universities of Oxford and Cambridge, and the London School of Economics.

At 14th, UNSW is ranked second in Australia behind the ANU, and ahead of all other Go8 universities.

Professor Ian Jacobs, UNSW President and Vice-Chancellor, welcomed the result. “You can tell a great university by the company it keeps, and UNSW is among outstanding company in these listings,” Jacobs says. “To be ranked as 14th most international university in the world reflects the commitment to global engagement in our 2025 Strategy. We aspire to be Australia’s global university through pursuit of academic excellence, social engagement and global impact.

“The fact Australia scored five universities in the Top 25 most international indicates higher education in Australia is increasingly taking on the global outlook essential for the country’s future prosperity.”

He was among a group of university vice-chancellors in Australia who warned that President Trump’s order – which temporarily bans people from seven countries from entering the US – will threaten the global academic community.

“How can it be that the US, which has countless Nobel Prize winners and top universities, might bar the world’s best from entry, or re-entry, into its classrooms?” asked Jacobs. “The world badly needs collaborative university research between nations.”

Set the bar high and students will jump it

UNSW quantum physicist Michelle Simmons has urged young people to tackle life’s hardest tasks and to strive to be the best they can be, in the 2017 Australia Day address for NSW.

Scientia Professor Simmons, the first female scientist to deliver the address in its 20-year history, said intellectual independence, innate optimism and a willingness to “give it a go” made Australia the best country in the world to do research. 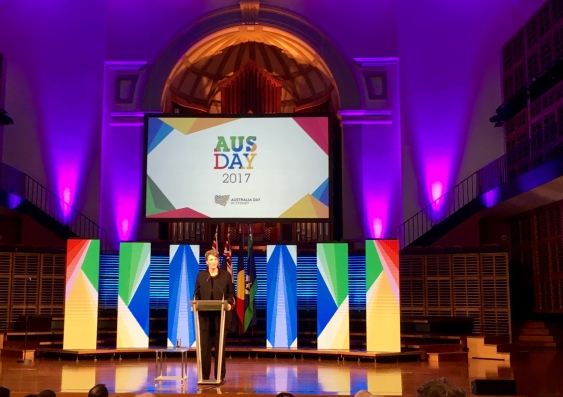 But the UK-born scientist, who is leading the world in the race to build a prototype quantum computer, warned that Australia’s educators were jeopardising the future by lowering student expectations.

be,” Simmons said. “However, equally important are the curricula they teach. “One of the few things that horrified me when I arrived in Australia was to discover that several years ago the high school physics curriculum was ‘feminised’. To make it more appealing to girls, our curricula designers substituted formulae with essays.

“I see little evidence that this has made any difference and indeed I see many students complaining that the physics curriculum has left them ill-equipped for university.

“When we reduce the quality of education that anyone receives, we reduce the expectations we have of them. If we want young people to be the best they can be, we must set the bar high and tell them we expect them to jump over it.”

Simmons delivered the address to an audience at the Sydney Conservatorium of Music.

• Futuristic sensing technologies to tackle major challenges in agriculture, health, security, the environment and industry have been showcased at the launch of the NSW Smart Sensing Network by UNSW and the University of Sydney. Researchers announced work on smart technologies ranging from mobile phone–enabled air and water sensors to skin patches for monitoring sun exposure and techniques for audio recognition of koala mating calls.

• A wider range of students will study law at UNSW this year following an overhaul of the admission process. About 300 people received an offer to the undergraduate dual law degree program based on their ATAR and their result in the new Law Admission Test (LAT). The LAT, an Australian first for undergraduate law, was designed to provide a more rounded view of applicants’ skills.

• The most recent financial disclosures issued by the Australian Electoral Commission (AEC) highlight the lack of transparency around political donations, according to Dr Belinda Edwards, from the School of Humanities and Social Sciences at UNSW Canberra. Dr Edwards analysed the AEC database to identify how much party income was unaccounted  for, and found that “only about 13% of the Liberal and 21% of Labor’s income is transparently attributed to political donors”. 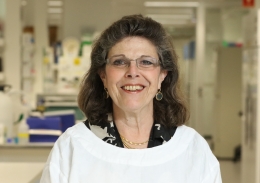 • Clinical trials for childhood cancer, studies into pain medicine addiction and teenagers with OCD are among UNSW projects backed by the NHMRC in the latest funding round. Executive Director of the Children’s Cancer Institute and UNSW Conjoint Professor Michelle Haber (pictured) received a program grant for UNSW, to conduct clinical trials to treat childhood cancer neuroblastoma. It was among 11 UNSW projects that received a total of $8.7 million.

• Two young researchers working to reduce carbon emissions and to promote the design of sustainable and livable cities have been named UNSW winners of the 2017 Westpac Future Leaders Scholarships. Gurinder Nagra (below) and Elise Wood were among 22 young Australians to receive the prestigious scholarships from the Westpac Bicentennial Foundation. The $22 million program is designed to support exceptional graduates with the potential to shape Australia’s future.

• The Financial Times Global MBA Rankings has again recognised the AGSM as one of the top MBAs, ranked 54th in the world, up 12 places from 2016. It is one of only three Australian business schools included in the prestigious FT Ranking. The QS report also ranked the AGSM among its “global elite”, placing it among the top 45 global business schools. 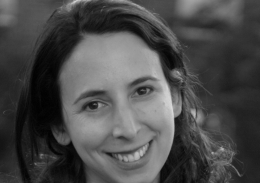 • Australia has neglected to fund research investigating the impact of climate change on human health despite the area being pinpointed by government as a priority 25 years ago, says Dr Donna Green (pictured) from the UNSW Climate Change Research Centre, the lead author of a paper published in Nature Climate Change. The paper is co-authored by Nobel Prize winner Professor Peter Doherty and former Australian of the Year Professor Fiona Stanley.

• The George Institute for Global Health and UNSW have announced their intention to collaborate on medical research. The initial focus is expected to include non-communicable diseases; clinical trials; epidemiology and biostatistics; health systems and services; and “big healthcare data”. Other areas include the health of women, girls and Aboriginal and Torres Strait Islander communities.