UNSW has recognised the success and leadership of seven of its most outstanding graduates at the 2014 Alumni Awards. 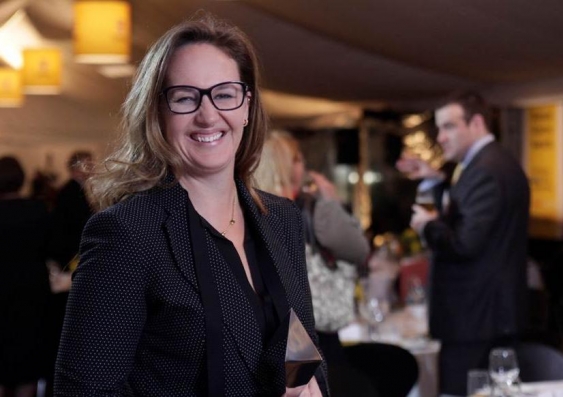 UNSW has recognised the success and leadership of seven of its most outstanding graduates at the 2014 Alumni Awards.

Announcing the winners, UNSW Vice-President Advancement Jennie Lang said the University was “very proud of the extraordinary achievements of our 250,000-plus alumni, who are making an impact in so many areas in Australia and around the world”.

UNSW Chancellor David Gonski presented the 2014 recipients with their awards.

Renowned artist Del Kathryn Barton said it was a great honour to be recognised and thanked the College of Fine Arts, “which I believe to be one of the most important art schools here in Australia, nourishing the life-blood of our culture”.

Barton, a two-time winner of the Archibald Prize, stressed the importance of COFA’s “beautiful spaces that graduates have the opportunity to exhibit in”, recalling her “dream moment” at the college.

“It was indeed within one of these spaces that my work first came to the attention of a Sydney gallerist who offered to represent me. This was my dream moment and in many ways where my art career began.”

The awards dinner was held on the site of Alumni Park, part of an ambitious capital campaign that is transforming UNSW’s Kensington campus. The Park will be the largest of its kind at an Australian university, designed to celebrate the achievements of its graduates. 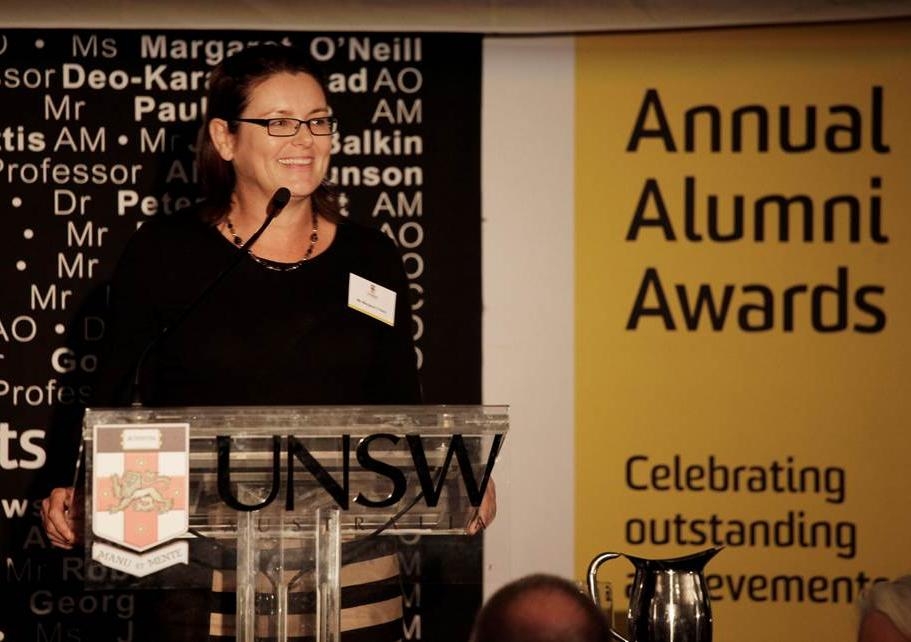