Ideas to change the world: Australian innovators and entrepreneurs in Silicon Valley

Atlassian’s Scott Farquhar and quantum computing leader Michelle Simmons will be among speakers at the inaugural showcase of UNSW's entrepreneurs and innovators in San Francisco this week. 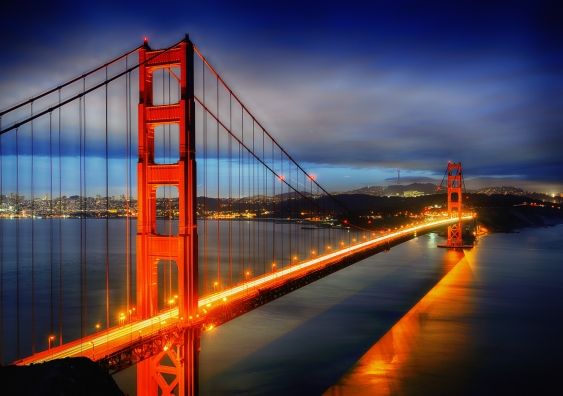 The University of New South Wales (UNSW) based in Sydney has produced more technology entrepreneurs in the past 15 years and boasts the largest number of the millionaire alumni and top CEOs than any other Australian university.*

It also leads the world in Easy Access IP, a scheme that gives away most of the University’s intellectual property to companies for free, in a radical step to turn more university research into real-world applications.

Now, UNSW is taking its innovation agenda to the world, showcasing the best and brightest of its innovators and start-ups at a major summit in San Francisco.

The inaugural UNSW Alumni Entrepreneurs and Innovation Summit will showcase Australian leaders in finance, IT, health, technology and social innovation as they discuss how they are taking their ideas to the world. 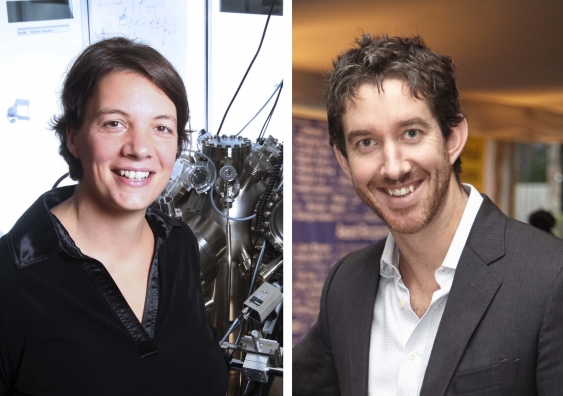 “For years Australian innovators and entrepreneurs have made their mark in Silicon Valley, at the centre of some of the most significant start-up successes,” Professor Jacobs said.

“Now with our researchers leading the world in research discovery in areas such as quantum computing and renewable energy, there are exciting opportunities to learn from the US success and put Sydney on the global innovation map.”

What: UNSW Alumni Entrepreneurs and Innovation Summit in San Francisco

UNSW Vice-President of Advancement Ms Jennie Lang will be available to meet media in San Francisco on Wednesday afternoon between 4:30–6pm.

UNSW innovators and entrepreneurs to gather in San Francisco

Shining a light on innovation