With the loss of government funding for Future Fellowships, we risk impeding the development of a generation of younger researchers and losing our highest achievers to other nations, writes Les Field. 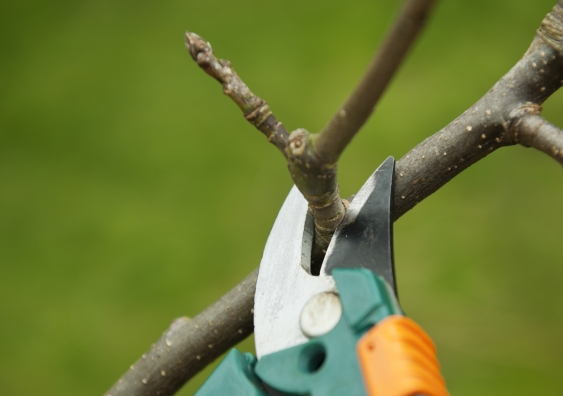 OPINION: There are still some unsavoury impacts on science lurking in the undercurrents of the higher education budget tussle.

With very little ceremony, the Australian Research Council’s Future Fellowship’s scheme has been quietly pushed to one side. It’s one of the not-so-big ticket items whose continuation was made contingent on the budget savings wrapped up in the higher education reforms.

Earlier this month we did see the Government finally retreat on its threat to shut down NCRIS. This is the scheme that supports our major research infrastructure encompassing the large facilities and pieces of research equipment that underpin some of our strongest areas of research and development.

I can’t help thinking that, having “fixed” NCRIS, the Minister is simply going to threaten to slice off one piece of the research funding pie after another, until the sector is exhausted.

Why should we care about Future Fellowships?

The Future Fellowships scheme was born in 2008. It is a four-year grant targeted at supporting outstanding Australian researchers of all stripes who are notionally in their mid-career.

The program is designed to keep these future science leaders in Australia, or to lure them back from overseas, so that Australia can reap the rewards from having nurtured our best and brightest talent.

The Australian Research Council’s website proudly declares that the scheme supports research in areas of critical national importance, with a preference given to researchers who can demonstrate a capacity to build collaboration across industry and research institutions.

Education minister Christopher Pyne has himself said that the scheme provides “the funding boost that can change the course of a career, and enable them [early career researchers] to make a crucial contribution to solving major problems”.

In July last year, Minister Pyne issued a media release, stating that the Future Fellowships scheme plays an important role in building Australia’s research capacity, now and in the future.

I wholeheartedly agree. It was crucial then and it is crucial now. Minister Pyne should stand by his statement and put the Government’s support behind this important scheme.

Along with NCRIS, the Future Fellowship scheme is another example of an initiative that has actually worked well. It provides an important career stepping stone which bridges the formative years of a researcher being trained and mentored into the stage of an independent researcher.

The Future Fellowship scheme encourages younger scientists to stay in Australia or to come home again after taking in some international experience. We really do want to see our brightest and best back in Australia putting their newly acquired skills to good use in pushing forward the research agenda for Australia.

Researchers funded under the Future Fellowship scheme have spanned the breadth of research, from literature to physics. There are myriad projects that establish new working collaborations between science and industry, science and society, and bring measurable improvements and benefits to Australia.

Unable to pass its Higher Education and Research Reform Amendment Bill recently in the parliament, the Minister has declared there will be no new Future Fellowships.

Already, the delay in the passage of this Bill means that we have lost 100 Future Fellows, since the scheme will not run this year. That’s 100 young researchers who could be in the system building their careers, but who aren’t. No matter how you look at it, this means that we move back yet another notch in the overall amount of good research being done in Australia.

We do need to sort this out, and to sort it out quickly. We need to maintain a stable mid-career program to support the next generation of outstanding scientists, and we need this program to be an ongoing business-as-usual program. By letting the Future Fellowships slide, we risk impeding the development of a generation of our younger researchers and maybe even losing some of our highest achievers to other nations.

It is arguably one of the most important things that we do: to nurture our young and to put them on a solid trajectory into the future. We must look after our up-and-coming researchers – they will be the research leaders of tomorrow.

Science at the heart of budget sustainability