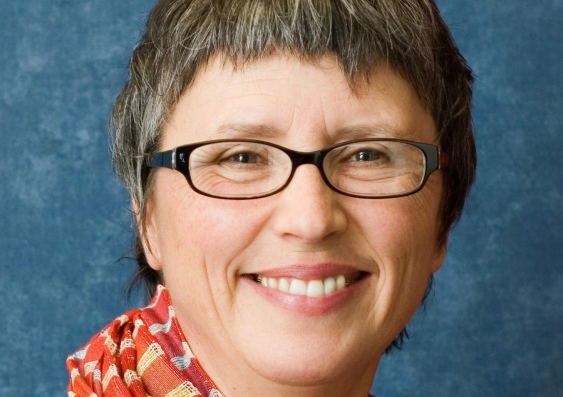 The residency program is run by the Australian Science Media Centre (AusSMC) and Professor Jackson Pulver is the program’s first Aboriginal resident.

“We are incredibly excited to have Lisa on board,” says AusSMC program manager Abbie Thomas. “The breadth of her research is amazing and I’m sure SBS and NITV will snap up her stories.”

Aboriginal health is among Jackson Pulver’s many research interests and she holds the inaugural Chair of Indigenous Health at UNSW. She is director of Muru Marri in the School of Public Health and Community Medicine at UNSW, co-founder of the Shalom Gamarada Ngiyani Yana Scholarship Program and a Member of the Order of Australia.

Jackson Pulver kicked off the first day of her residency with a presentation to the SBS newsroom. “SBS and NITV are thrilled about having the opportunity to work with Lisa,” says NITV executive producer Malarndirri McCarthy. “She has already presented some strong ideas and we are keen to better understand the issues she covers in her research. She brings with her such a wealth of knowledge.”

The AusSMC Scientist in Residence program, which has been running for about three years and offered about 20 placements across print, radio, television and new media, has several key aims.

“One is to improve the quality of science reporting across the media,” says Thomas. “It’s also about giving scientists an idea of how best to communicate their research to journalists.”