IWD: Letter to my younger self

The path to a rewarding career can be full of pitfalls and detours. To mark International Women’s Day, some of UNSW’s leading women have written letters of advice to their younger selves. 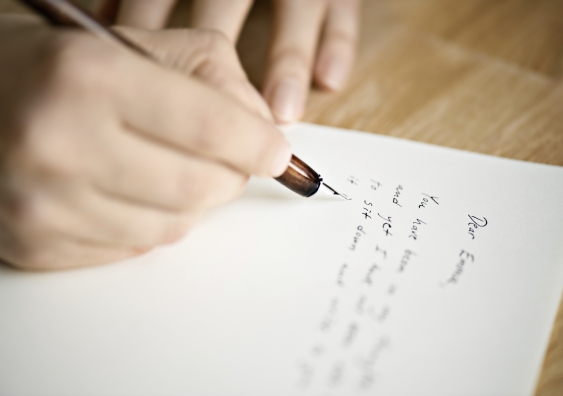 Professor Laura Poole-Warren has a photo of herself when she was a 20-something university student, sitting on a rock in a canyon in the Blue Mountains. The young Laura looks exhausted but content, having just abseiled down a waterfall. Ahead of her is a long walk out before it gets dark.

Looking at the photo today, Professor Poole-Warren thinks of an even longer climb that young woman faced: finishing her studies, embarking on an academic career, and balancing that career with the responsibilities and challenges attached to marriage and motherhood. 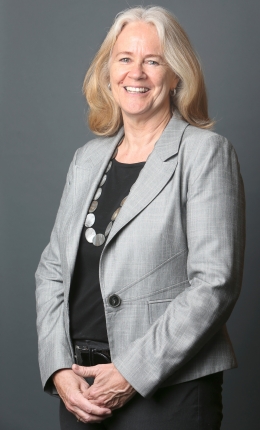 Given the chance, how would the professor advise the student?

She considered telling her younger self to manage her time well, to learn a language while she was still young, and to find time for personal pursuits and relationships.

After writing four or five versions of the letter and realising she had no regrets about the choices she had made, Professor Poole-Warren decided too much advice can be a bad thing.

“I am not sure there is anything I can say to you, or want to say to you to smooth your pathway,” she wrote in the letter that is part of a UNSW project marking International Women’s Day.

“As your older self, I have no regrets as I learnt a lot about myself (and others) along the way,” wrote the Professor, who is now the University’s Pro-Vice Chancellor (Research Training).

“I also don’t want to warn you about the exhaustion and frustration that goes along with juggling time because these are more than cancelled out by the happiness and fun that go along with chaotic and unpredictable families.”

Don't despair about the months in your life when you have no idea what will become of you. Just follow your feeling and what you think is right for you. Fight for it since you have the right to win this fight.

Professor Poole-Warren says sometimes older people can be a bit paternalistic about their junior colleagues.

“Other people are always making decisions for them rather than trusting them to choose for themselves. You have to learn to self-direct and manage your own time,” she explains. “And finding a mentor who supports your development of skills in this area doesn’t hurt.”

Her letter is one of up to 10 written by some of the University’s women leaders in which they share with younger women what they have learnt about combining work and family life. 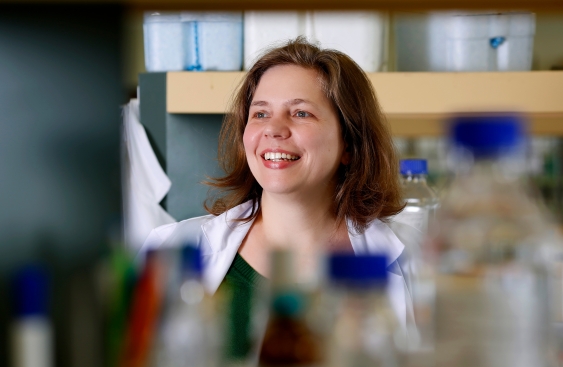 Professor Martina Stenzel told her 17-year-old self “I love that you think the world is your oyster”.

“One thing I can tell you is that life is up and down but in the end everything falls into place. You might have a life plan, but life has its own plan and it is a good plan. Don't despair about the months in your life when you have no idea what will become of you. Just follow your feeling and what you think is right for you.

“Fight for it since you have the right to win this fight.”

Sometimes, in your urgency to have it all, you may feel you are missing out. Sometimes, that may be the case but for the most part you can have it all, maybe just not all at the same time.

“Travel widely… Get as much education as you can (it will only get more expensive). But don't be that person with endless degrees and no real world experience… Don't spend time with fools… Ask more questions… Value your friends and family… Partner up with someone you love... Learn a language…

“[And] take the occasional chance. There's always going to be a reason to say no, try to overcome that.”

Professor Helen Lochhead, counselled her younger self to avoid the lure of FOMO (fear of missing out). “Sometimes, in your urgency to have it all, you may feel you are missing out. Sometimes, that may be the case but for the most part you can have it all, maybe just not all at the same time.”

All the letters show that life’s journeys don’t always travel in a straight line, says UNSW’s Head of Workplace Diversity, Rosalind Reidy, who organised the project.

“For some the journey might be quite linear while for others it might involve detours and overcoming challenges and obstacles. Everyone’s story and journey is different,” says Reidy, who had seen the letter-to-your-younger self idea used elsewhere to great effect.

“It’s about sharing what you have learnt along your life journey and understanding you are not the only woman facing challenges; other women have gone through it and come out the other side as professors or associate professors,” explains Reidy.

Minoti Apte was a bit taken aback when she was asked to write her letter “because you don’t think about these things”, she says. 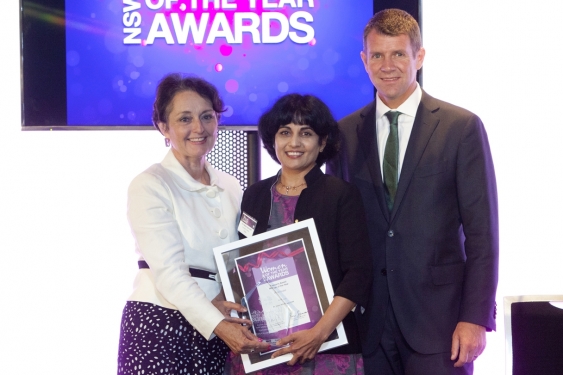 But the UNSW pancreatic cancer researcher and 2015 NSW Woman of the Year found her letter a good way to reflect upon what she had achieved.

“I have mentored a few younger women and one thing many of them worry about is starting a family [at the same time as embarking on a career],” says Professor Apte.

She says it’s difficult to advise others on whether or when to start a family but she believes if you really want children you shouldn’t worry that your career could be an obstacle.

“Once you are in the middle of it all, one way or another things work out,” she says.

The scholarship – named after Professor Apte – supports academic women who are about to or have recently completed a period of parental leave and are seeking to return to their career in either a full-time or part-time role.

UNSW has also joined a program to improve the promotion and retention of women in science, technology, engineering, maths and medicine. The pilot – designed to address the chronic underrepresentation of women in these disciplines – is the first Australian trial of the successful UK Athena SWAN gender equity accreditation program, which has been operating for a decade.

We have to stop thinking about the balance between work and family commitments as a women’s problem.

Professor Apte says workplaces are today much more aware of the issues facing their female staff.

“When I started, most of the senior leaders were empathetic about family commitments but they did not have to do anything [to help women achieve a work-family balance] and most senior men did not face that problem,” she says.

“But now institutions are doing a lot to make sure that things are as equal as possible,” she says, pointing to the increasing number of workplaces that offer services such as child care.

For Professor Poole-Warren, one thing is very clear.

“We have to stop thinking about the balance between work and family commitments as a women’s problem.”

The gains from gender equality benefit everyone, she says.

International Women's Day
Letters to My Younger Self
feminism
equity