Contrary to the Morrison government's claims, it does prop up the fossil fuel industry. But the money doesn't create many jobs or much profit. 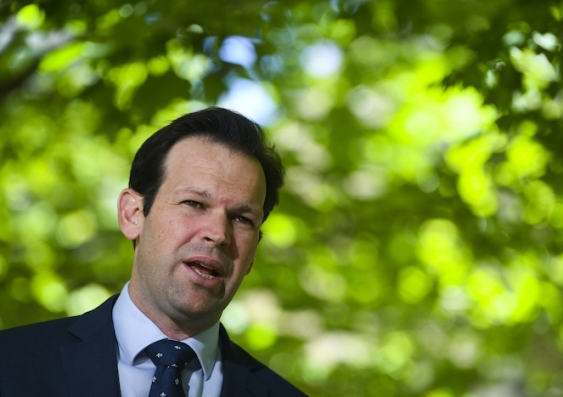 Canavan was responding to a viewer question on ABC’s Q&A program. The questioner cited an International Monetary Fund (IMF) working paper from May last year that said Australia spends $US29 billion ($47 billion) a year to prop up fossil fuel extraction and energy production.

The questioner also referred to media reports last year that Australia subsidised renewable energy to the tune of $2.8 billion. He questioned the equity of the subsidy system.

Canavan disputed the figures and said there was “no subsidisation of Australia’s fossil fuel industries”. You can listen here:

So let’s take a look at what the Australian government contributes to the fossil fuel industry, and whether this makes financial sense. 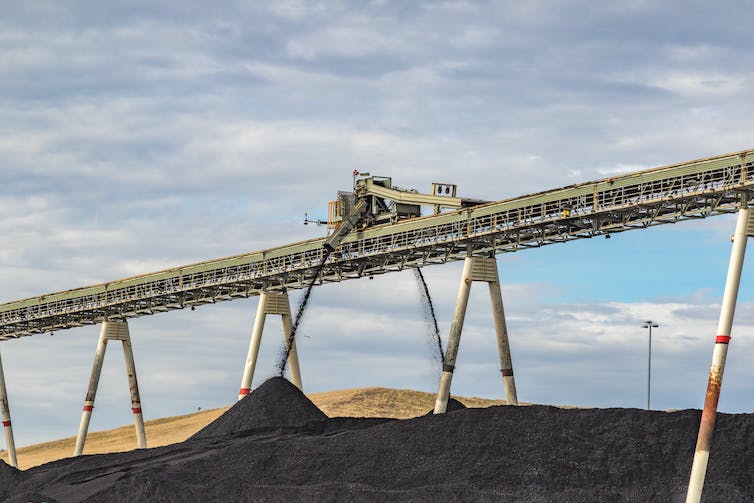 What does Australia contribute to the fossil fuel industry?

Canavan said the figures cited by the questioner didn’t accord with the view of the Productivity Commission.

The commission’s latest Trade and Assistance Review doesn’t specifically mention federal subsidies. But it describes “combined assistance” for petroleum, coal and chemicals in mining of about $385 million for 2018-19.

Subsidies to fossil fuel companies and other products can be difficult to categorise. Often there is disagreement as to what counts and what doesn’t.

For example, the IMF paper includes subsidising the costs of fuels used to extract resources, accelerated depreciation for assets and funding for fossil fuel export projects.

Estimates by other organisations of the annual federal subsidies for the fossil fuel industry range from $5 billion to $12 billion a year.

So despite the disparities, it’s clear the fossil fuel industry receives substantial federal government subsidies. Earlier this month a leaked draft report by a taskforce advising the government’s own COVID-19 commission recommends support to a gas industry expansion.

Importantly, these subsidies benefit the fossil fuel industry relative to its competitors in the renewable sector.

Do these payments make sense?

The subsidies are also aimed at a sinking industry.

As Tim Buckley, of the Institute for Energy Economics and Financial Analysis, notes, COVID-19 and the falling cost of renewables are delivering a hit to the export fossil fuel industry in Australia from which it may never recover.

Fossil fuel companies such as Santos are also under extreme pressure from some super funds to adopt strict emissions targets.

According to the Australian Bureau of Statistics, coal, oil and gas extraction create just 64,300 direct jobs. Only around 10% of coal industry employees are women.

If we divide the IMF subsidy figure by the number of direct jobs, the governments of Australia spend $730,000 each year for every direct job in the coal, oil and gas industry. That equates to $1,832 for every Australian.

Where are the profits?

Setting aside the madness of this support for fossil fuels given the climate crisis, the subsidies make no financial sense.

With so much government support, you’d think the industry would be full of profitable companies filling the government’s coffers with taxes. But this is not the case.

Australian Taxation Office data for 2016-17 show eight of the ten largest fossil fuel producers in Australia paid no tax. That’s despite nine of these companies having revenue of about $45 billion for that period.

Not all of these benefits go to these big producers, but many of them do.

If Prime Minister Scott Morrison really wants to lessen the impact of the coronavirus on Australians and save jobs, then this gross level of subsidies must be phased out. 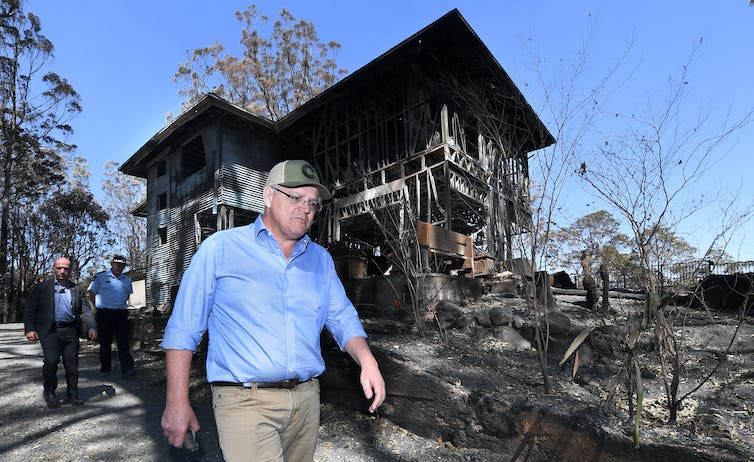 Subsidies paid each year to the fossil fuel industry could be used far better elsewhere.

It could help retrain or provide generous redundancy packages for the relatively small number of workers in fossil fuel industries and their communities.

Read more: Yes, carbon emissions fell during COVID-19. But it's the shift away from coal that really matters

The subsidies are unconscionable when you consider the resources so desperately needed now for health and the broader economy. The coronavirus must force us as a country to re-evaluate how we distribute taxpayer funds.

As International Energy Agency head Fatih Birol notes, we now have an “historic opportunity” to use stimulus to transition to clean energy.

Directing funds to companies that have had 30 years to prepare for their demise is simply throwing away public money. It could be put to so much better use.