We are making progress in understanding some of the most elusive and debilitating conditions of modern times – the mental illnesses that account for almost a quarter of the health-related disability worldwide, write Ian Jacobs and Michael Spence. 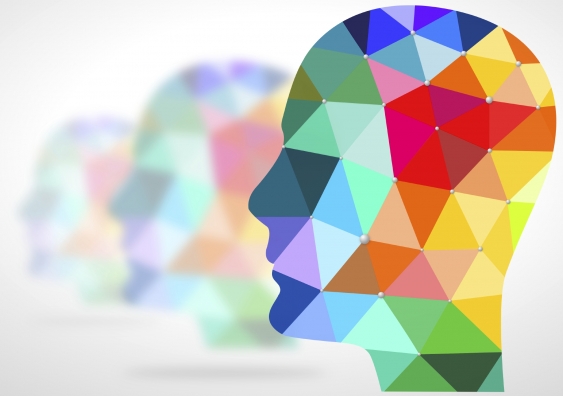 OPINION: We are making progress in understanding some of the most elusive and debilitating conditions of modern times – the mental illnesses that account for almost a quarter of the health-related disability worldwide.

Turning technological breakthroughs such as brain imaging, genetic profiling and digital communication platforms into real advances in prevention and care now requires high-quality collaboration and partnerships. The University of New South Wales and the University of Sydney are pooling resources to tackle this significant challenge together.

In Australia, one in five adults experiences a clinically significant episode of mental illness in any one year, particularly anxiety, depression and drug and alcohol problems, and almost half (45%) experience a mental illness during their lifetime.

Every ten minutes, an Australian attempts suicide; there are close to seven deaths by suicideevery day. Suicide is the leading cause of death for 15 to 44 year olds.

Unlike other serious causes of disability and death such as cancer and heart disease, mental illnesses and drug problems usually begin during youth and often continue throughout life.

To date, investment in mental health, addiction and neuroscience research has been inadequate. This is partly because we have lacked the tools to understand the brain and behaviour, but also partly because mental illness and addiction have, and continue to be, stigmatised. Science can also play a very important role in reducing stigma, which remains a major barrier to seeking treatment.

Thankfully, Australia has been among the global leaders in recognising that the severe mental illnesses such as schizophrenia, bipolar disorder and dementia are disorders that are ultimately traced to brain function, and not the manifestations of individual weaknesses.

At the same time, we need to understand how our different social, psychological and other circumstances contribute to these conditions.

Researchers in the field of addictions, neuroscience, molecular genetics and public health need to be harnessed to answer these significant questions. It’s also important to look at how digital communication including online tools and smart phone apps can reach people at risk of depression, anxiety and suicide.

We have only known in the last few decades that our brains are “plastic”, that is, they are not “hard wired” but can regenerate cells, reconfigure pathways and, in effect, heal.

But it’s unclear exactly how the genes we inherit interact with our individual environments and life experiences to increase the risk of various mental illnesses, or to build resilience.

It’s also unclear exactly what is occurring in the brain when an individual is affected by depression or anxiety and what changes when treatment succeeds in alleviating their symptoms.

The young brain is also being challenged by new technologies and we need to understand this better.

Recent developments in neuroscience mean we have a better opportunity to answer some of these questions. The quest to understand the fundamental basis of memory, emotions, reward and even thought processes is no longer out of reach.

Consequently, an understanding of how they distort these core mental functions also seems possible. Building on this new knowledge of mental illness and addiction, more effective treatments and prevention programs, and even cures, can be developed.

To harness the benefits of new technologies we need to move beyond existing research models and dedicate as much time, attention and resources to this significant challenge as possible.

Ian Jacobs is President and Vice-Chancellor of UNSW Australia.

Michael Spence is Vice-Chancellor of the University of Sydney.

Australia can do a better job of commercialising research – here's how