The new minister for science Arthur Sinodinos has some challenges ahead, but there is an opportunity to build on the foundations laid by his predcessors, writes Les Field. 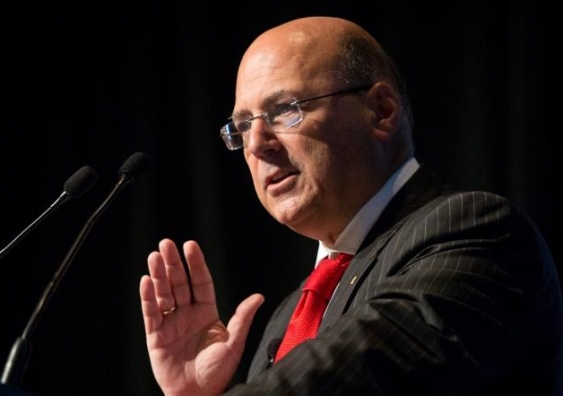 OPINION: The science sector will watch with interest today as Arthur Sinodinos is sworn in as Australia’s new Minister for Industry, Innovation and Science.

Sinodinos will be the fourth science minister in three years. This is the kind of instability that would typically raise a red flag, especially for a sector like science where training, work programs, infrastructure requirements and outcomes all have timeframes much longer than election cycles, let alone cabinet reshuffles.

There is plenty to be positive about, though. In December 2015, then science minister Christopher Pyne laid significant foundations for science policy in Australia with the National Innovation and Science Agenda (NISA). This was a very important policy statement coordinating many parts of government.

It also included a very welcome ten-year commitment to operational funding of the National Collaborative Research Infrastructure Scheme (NCRIS) as well as a suite of new measures spanning international science engagement, translation and commercialisation of research, and gender equality in STEM.

Greg Hunt took the science minister baton after the 2016 election. He started strongly with a powerful speech to the science sector outlining his plans to establish a ten-year science and innovation strategy and to increase public and private spending on research and development (R&D) as a percentage of GDP.

Hunt pledged to support the second and the third waves of the NISA and to increasing the engagement between the science and technology sectors, government and industry.

Hunt together with Bill Ferris AC, the new Chair of the Office of Innovation and Science Australia conducted a performance audit of Australia’s science and innovation system to inform the development of the 2030 plan for innovation, science and research.

He also laid out his vision for the CSIRO as Australia’s premier science and innovation agency with a new statement of expectations to the board. He asked Australia’s chief scientist Alan Finkel to work with the sector to develop a roadmap for Australia’s national research infrastructure.

Now Sinodinos takes over the reins and his task until the next election will be to advance an agenda that is designed to fuel Australia’s future growth.

Challenges and opportunities ahead

Sinodinos has big shoes to fill, but early indications are positive. His first statement following the announcement of his appointment noted his “keen appreciation of the importance of innovation and science policies, including the role of national institutions such as CSIRO, in delivering economic growth and development”.

The draft National Research Infrastructure Roadmap, due for finalisation early this year, recognises the importance of research in delivering economic growth and development, as well as advances in basic science.

For example CSIRO’s new research vessel, Investigator, is an extraordinary tool for mineral exploration. It will provide crucial information to support our fisheries, along the way discovering entirely new species and previously unmapped volcanoes and faults on the sea floor around our continent. 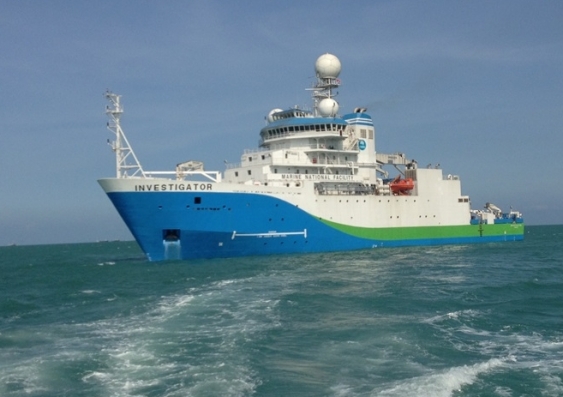 But the infrastructure roadmap also calls for the development of a roadmap investment plan, a capital fund that will need to be adequate to support new and upgraded research infrastructure to meet Australia’s needs.

This may provide Sinodinos with his first real challenge, not least because it is partly out of his control. The Education Investment Fund, which was established by Labor in 2008-09 to support research programs and infrastructure of this kind, has been dormant for nearly two years. It has already been slated for “repurposing” to fill a A$3.7 billion hole in funding for the National Disability Insurance Scheme.

If legislation enabling this transfer passes the Senate, then the government will need to find an alternate way to support research infrastructure. If not, the credibility of the NISA, and its central role in the prime minister’s economic agenda, will be called into very serious question.

The 27 projects funded by NCRIS are excellent examples of the tools that provide a strong basis on which Australia’s future can be built. This infrastructure underpins advances in fields as diverse as genetics, nanotechnology, astronomy and agriculture, all of which will drive Australia’s future.

If Sinodinos can defend and champion the nation-building role of research infrastructure within cabinet and secure the necessary financial commitment, then he will win the support and respect of many of those watching today.

What the sector needs now is certainty that the programs initiated by Christopher Pyne and Greg Hunt, and the momentum they have been building, will continue under Sinodinos. This is both for scientists working on basic research problems, where the pathways to commercial or social outcomes are still unclear, and for innovators taking on the risk of taking technology to market.

It has been good to see CSIRO re-affirmed as Australia’s flagship science and innovation agency, with Hunt’s Statement of Expectations for CSIRO. It was a landmark in the sector and provided reassurance that the Turnbull government understands CSIRO’s contribution to Australia’s future growth. This is something that the new minister also acknowledged in his first statement.

CSIRO’s influence extends beyond Australia. Science is a global pursuit, and Sinodinos needs to build on the international outlook that Hunt brought to the portfolio. The previous minister’s efforts to build international links, including stronger ties to South East Asia and the United States, will reap rewards for Australia.

Sinodinos will inherit a portfolio with a firm direction and a strong drive. Australia’s science and innovation sector is well positioned. It needs a firm hand at the helm and strong leadership to keep things on track.

If the new minister can reinforce the message that innovation, science and technology are the real drivers of change we will see Australia not only growing, but making a real global impact.

Budget 2017: Science flies under the radar