Two books published by UNSW Press, including the history behind an iconic AFL event and a memoir by former Foreign Minister Bob Carr, have won prestigious literary awards. 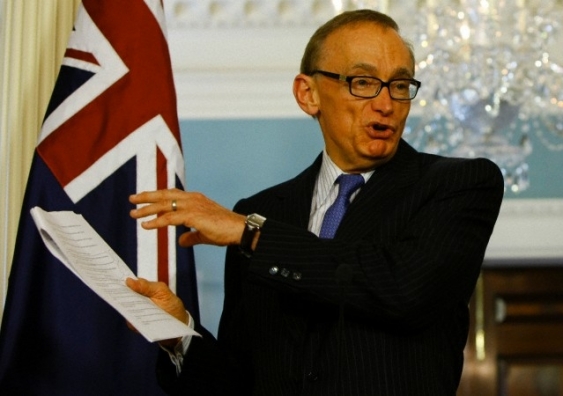 Two books published by NewSouth, including the history of an iconic AFL image and a memoir by former NSW Premier and Foreign Minister Bob Carr, have won prestigious literary awards.

A UNSW alumnus, Carr’s book, Diary of a Foreign Minister, was published in April 2014 while he was serving as an Adjunct Professor in the Faculty of Arts and Social Sciences at UNSW.

The book chronicles his 18 months as Australia’s top overseas ambassador under the Labor governments of Julia Gillard and Kevin Rudd. His book has won the Small Publishers’ Adult Book of the Year at the 2015 Australian Book Industry Awards.

Carr has donated the proceeds of his book sales to Interplast Australia & New Zealand, a not-for-profit organisation that delivers reconstructive surgery for children in developing countries.

A second book, Black and Proud: The story of an iconic AFL photo, written by Matthew Klugman and Gary Osmond, has won the 2015 Multicultural NSW Award – one of the NSW Premier’s Literary Awards. 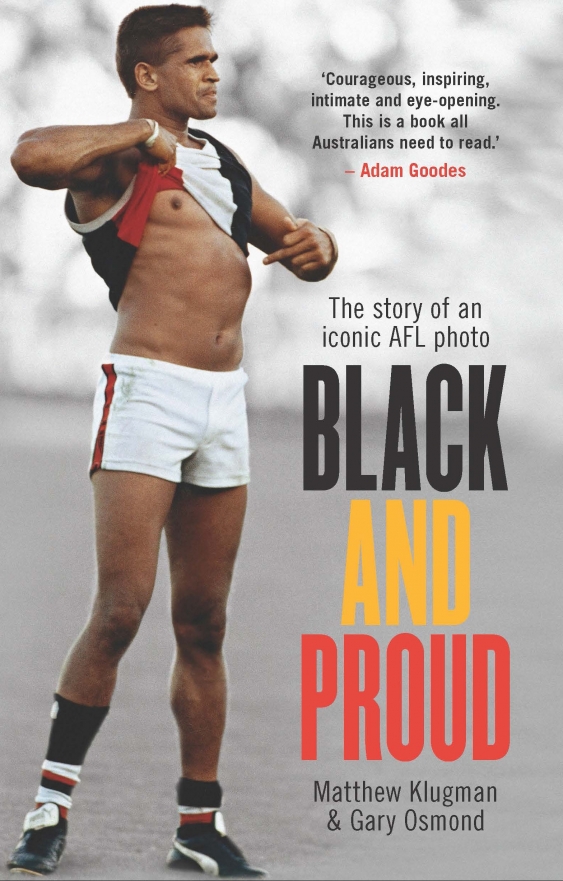 Black and Proud takes a closer look at the iconic image of Indigenous AFL footballer Nicky Winmar, who in 1993 stood up against racism and made history.

After enduring racial abuse from Collingwood fans all day, the St Kilda player pulled up his shirt, pointed to his abdomen and declared: ‘I’m black and I’m proud to be black’.

Wayne Ludbey from The Age captured the photograph, which was published the next day. It sparked debates around the country, and forced a sporting code and nation to confront underlying problems of racial prejudice.

NewSouth Books is a division of UNSW Press – the University’s publishing company.