NewSouth, a division of UNSW’s university press, has been named Small Publisher of the Year at the 2017 Australian Book Industry Awards. 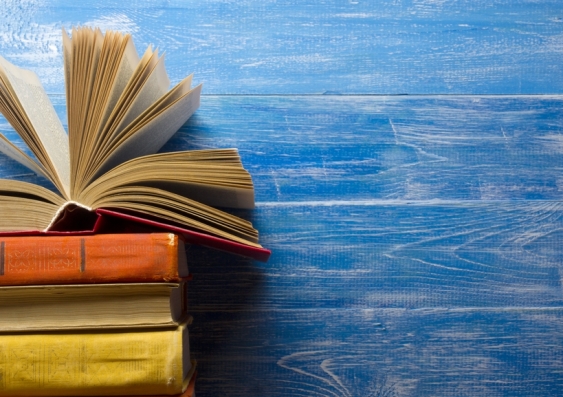 NewSouth has been named Small Publisher of the Year at the 2017 Australian Book Industry Awards. The award was presented at a gala dinner held at the Art Gallery of NSW on Thursday evening (May 25).

Small Publisher of the Year is awarded to the publisher with a turnover of less than $10 million whose publishing program demonstrated excellence over the course of the year and which contributed to the overall success of the industry during that period.

With prize-winners and political sagas, alongside popular science, narrative histories and biographies, the past few years have cemented NewSouth’s place as one of the country’s leading non-fiction publishers and a major presence in the industry.

Yet another well-deserved award, which recognises NewSouth as one of Australia’s most creative and innovative independent publishers.

UNSW Press CEO Kathy Bail said: “We may be relatively small in scale, but we think big all the same. Our books create debate and spark conversation. And they look beautiful.

“The NewSouth team thanks everyone who contributed to making the books we published in 2016 and for making this award possible. Authors most of all, as well as editors, designers, photographers, proofreaders and indexers, as well as the various galleries, libraries and museums that we have partnered with. We share this award with all of you.”

NewSouth, a division of UNSW’s university press, received this honour for the second year in a row. The ABIA business awards are judged by a panel of business experts, including respected individuals with expertise in similar or related industries across Australia.

Professor Ian Jacobs, UNSW's President and Vice-Chancellor, said: “My congratulations to chief executive Kathy Bail and her talented team on yet another well-deserved award, which recognises NewSouth as one of Australia’s most creative and innovative independent publishers. This award shows once again that, in the challenging world of global publishing, small can still be beautiful.”