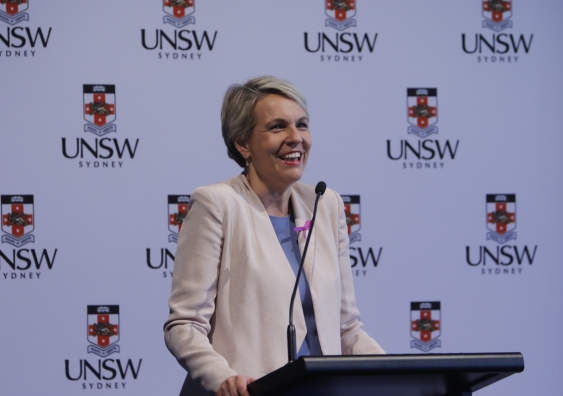 International Women’s Day was both an opportunity to celebrate and a reminder to continue campaigning for gender equality, the Shadow Minister for Women Tanya Plibersek told a breakfast at UNSW on Wednesday.

“The first thing to think about on International Women’s Day is to feel a little bit of gratitude for the people who’ve fought these battles in the past, who’ve made our lives very different to the lives of our mothers and grandmothers,” said Ms Plibersek, the Deputy Leader of the Opposition, Shadow Minister for Education and Member for Sydney.

As someone whose mother came to Australia in the 1950s, Ms Plibersek’s thoughts turned to her own grandmother.

“She could not imagine the life that I lead today, the choices I have, the autonomy I have. So, in a relatively short time we’ve seen great changes in this country,” she said. 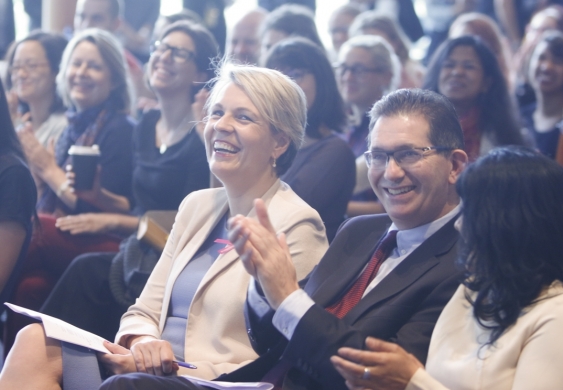 But being proud of those achievements and grateful to the people who won them “should not for a moment make us content that we have achieved enough”, Ms Plibersek said.

“So, my two pleas to you today are to celebrate what we’ve achieved and never ever be content because we have generations of young women who deserve to grow up in a country where they are respected for who they are; where they are safe in their homes and safe to walk home late at night if they want to; where they can expect to earn the same as men doing whatever career they want; where caring work is valued – and valued in a way that makes men do half of it at home. 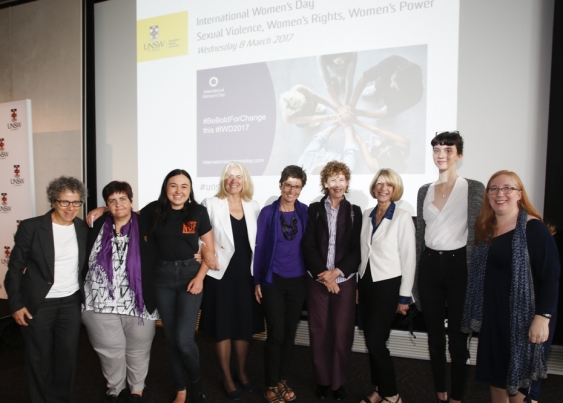 And in the NSW Women of the Year Awards, Kristal Kinsela, a student at AGSM @ UNSW Business School, was named Aboriginal Woman of the Year. Kinsela, an entrepreneur who was recently made Sydney Ambassador for the non-profit network Indigenous Women in Business, was chosen from four finalists by the NSW Minister for Aboriginal Affairs, Sarah Mitchell.