Presentation today: Trump's true path on human rights yet to be revealed 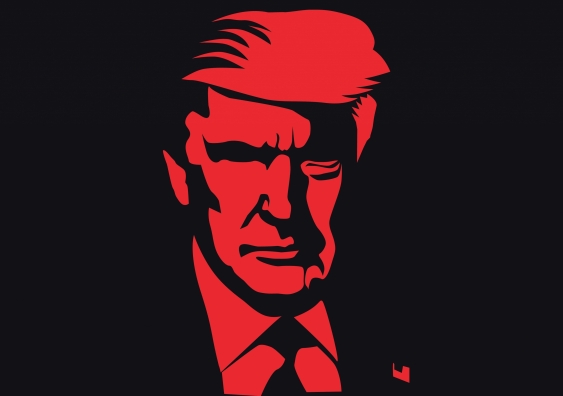 The impact of the Trump Administration on human rights will be the subject of a free presentation at UNSW Sydney led by international relations expert Professor David Forsythe (University of Nebraska-Lincoln).

Since 1919, the United States has sought to position itself as the last best hope to lead the world to more human rights and democracy. But with the 2016 election of President Trump, the US is now part of a resurgence of nationalism and the pretence of wanting to construct a better world seems absent, Professor Forsythe says. 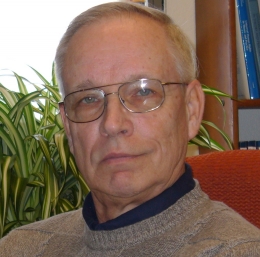 “Trump is not so different from Putin, Xi, Orban, Modi, Edogan and Duterte, all of whom are focused on placating their domestic base and espouse disdain for the rights of ‘the other‘. This era foretells hard times for human rights and liberal democracy, despite some academic efforts to put a positive spin on things,” he says.

“The Trump Administration has been unsettled, even chaotic with officials coming and going according to the whims of a capricious and impulsive President. The pretense to construct a better world in terms of advancing human rights and democracy seems mostly absent.”

Public opinion polls in the US and in different regions abroad give him low marks, and it isn’t only within the FBI that some see him as morally unfit to govern, Professor Forsythe says.

“Yet it isn’t clear at this point whether he will represent a clear break with the long-standing US aspiration for more democracy and human rights in the world.

“Since he has never held public office at any level, and since consistency of policy statements (and tweets) has not been his strong point, answers about democracy and human rights will only emerge with time.”

Professor Forsythe has been attending the World Congress of Political Science in Brisbane and will be visiting the Australian Human Rights Institute, UNSW Sydney until 31 July.

What: The history and future of universal Human Rights

Professor Forsythe is available for interview upon request.