Half of respondents in a recent poll said they were in favour of Australia becoming a republic. But there are still lots of hurdles in the path of those who wish to make such an historic break with the British monarchy. 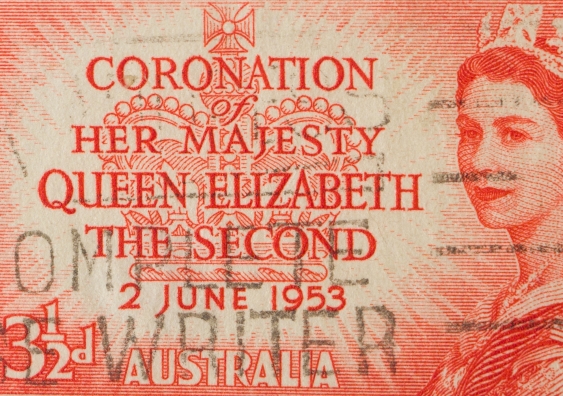 OPINION: Voters believe that Australia should become a republic, with a recent Newspoll finding half in favour, and 41 per cent opposed. Republicans should not be heartened by the result. This level of support is a far cry from what is needed to win a referendum. It will take years of effort by republicans and their political champions to convince the community of the need for change.

A large part of the problem is that political debate on this issue has languished for the best part of a decade. The focus has instead been on changing the Constitution to recognise indigenous peoples, with occasional attention paid to fixed four-year terms and ending the dual citizenship fiasco. By contrast, a republic has had few political champions, with none prepared to put in the effort required to build momentum towards reform.

This may soon change. Bill Shorten has promised that the republic will return to the national agenda if he wins the next election, saying that he will hold a vote on the issue during his first term. The key question for republicans is how to convert this into reform, rather than a repeat of the failed 1999 referendum.

This will require a national process directed at two goals.

First, support for a republic must increase substantially from today’s levels. Only eight of 44 referendums have succeeded since Federation, with no referendum passing since 1977. The list of failures reveals proposal after proposal that initially attracted majority support, only to falter in the heat of a contested campaign. Some, such as Robert Menzies’ 1951 proposal to ban communism, even began with initial public support as high as 80 per cent. Republicans should not consider moving to a referendum unless polling shows consistent support above 60 per cent.

Second, the process must unite republicans around one model. In 1999, there was enough popular support for a republic to win the referendum, but this never eventuated because of a split among republicans. On that occasion, prime minister John Howard skilfully engineered a process that produced deep divisions between those republicans who wanted an elected head of state and those such as Malcolm Turnbull who supported selection by parliament.

The final model put to the people involved selection by parliament. This led to an unlikely “No” coalition of monarchists and direct-election republicans. They converted strong majority support for a republic into a popular No vote of 55 per cent to 45 per cent. 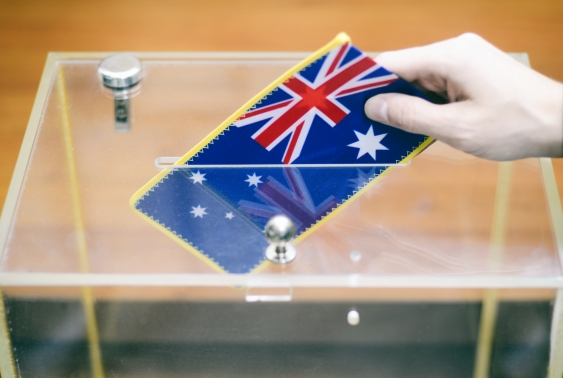 Almost two decades later, republicans are no closer to resolving their preferred model. Many ideas have been put forward. However, none has achieved overwhelming support, and the divide between those seeking direct election and parliamentary appointment remains.

The formidable challenge for the next debate is to find a way of settling upon one proposal that attracts support from across the board. The change will be doomed unless all republicans get behind the final model.

The key to solving these challenges is to design a process that responds to the people. Any second attempt by politicians to direct the outcome will produce a fierce counter-reaction and exacerbate divisions.

Republicans can only succeed if the process provides a fair hearing to all options and leads to the model with the highest level of community support being put to a referendum. The process must be unashamedly populist.

Labor is proposing the right starting point to the debate. It plans to hold a national vote that asks Australians: “Do you support an Australian republic with an Australian head of state?” A No vote would spell the end of proceedings, while a Yes vote would energise republican ranks and provide a platform to build further community support.

This vote would kick off the debate in earnest, but would not resolve the type of republic Australia would adopt. This should be the task of an elected convention. Conventions have proven to be the most effective means of bringing about constitutional reform in Australia. The 1998 convention on the republic is the exception. It failed because only half of its membership was elected. The other half were government appointees who distorted voting on the floor to favour a parliamentary selection model.

Delegates at the next republic convention must be wholly elected by the Australian people. They should be given the task of debating the models and arriving at one option to put to a referendum. The result should be accepted by all republicans because the convention will have the legitimacy and authority lacking in its 1998 predecessor.

A three-stage process involving a national vote, convention and referendum will give Australians the best opportunity to determine whether the nation should become a republic. Each stage must be led by the community. This would make redundant the catchcry of the 1999 referendum that people should “Vote No to the Politicians’ Republic”.

George Williams AO is the Dean, the Anthony Mason Professor, and a Scientia Professor at UNSW Law.

This article was originally published on The Australian. Read the original article