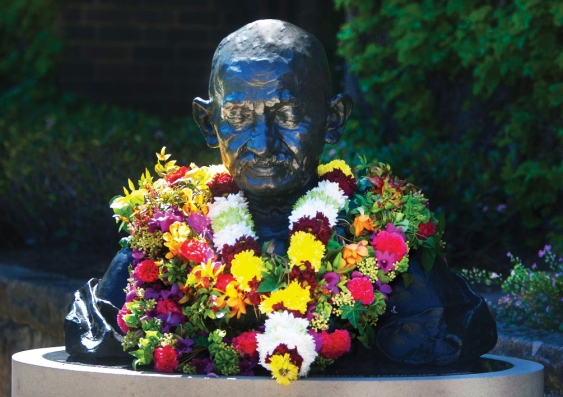 Award-winning Indian journalist, editor and political commentator Shoma Chaudhury will deliver the 2018 Gandhi Oration, “The Significance of Gandhi in a Post-Truth-World”, at UNSW Sydney on Tuesday, 30 January.

In previous years, the oration has been delivered by Dr Hugh Mackay, Australian journalist Peter Greste and Senator for Western Australia Professor Patrick Dodson, among others.

Ms Chaudhury has been an outspoken critic of journalism standards in India, and has written extensively on the need for social equity and justice, and the politics of water, land and other natural resources that impact development.

She was managing editor and one of the founders of Tehelka, an investigative public interest news magazine in India. She also founded and was the editor-in-chief of CatchNews, a digital news platform, and co-founded and was director of THiNK, a cutting-edge thought leadership forum. 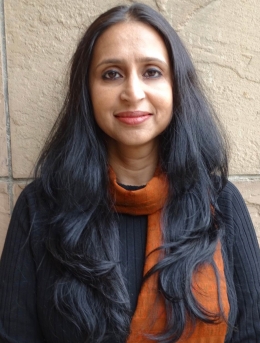 Among other awards, in 2013 she won Italy’s Lignano Sabbiadoro Ernest Hemmingway Prize for Journalism, and the Mumbai Press Club Award for political writing in 2012.

In an era when scientific facts aren’t the ultimate “truth”, and emotion and personal belief seem to dominate the public discourse, Gandhi’s stance on nationhood and inclusiveness, and his fears for the environment, remain as pertinent today as they did in his own time, says Ms Chaudhury.

“In a world buffeted by autocratic regimes and staggering political excess, democracies can often be a bit like sedatives,” she says. “They lull one into a sense of wellness, a complacency that one is part of a completed, enlightened political project. The truth is, democracies are precarious and contingent and flawed.”

The Gandhi Oration is preceded by a Remembrance Ceremony on the University’s Library Lawn at 5pm. This year marks the 70th anniversary of Gandhi’s death. Guests are encouraged to attend both the ceremony and the oration.

What: Gandhi Oration 2018: The Significance of Gandhi in a Post-Truth World