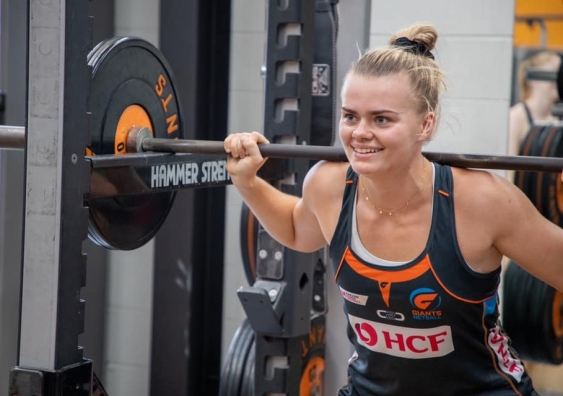 Big changes are afoot in the Suncorp Super Netball competition, after league organisers announced last week that the 2020 season will see the introduction of a two-point “super shot” for the last five minutes of each quarter.

Under this new rule, goals scored from the outer 1.9 metre ring of the goal circle will be worth double points during these designated periods.

On social media, netball fans were swift and decisive in their condemnation of the super shot.

While some in the media lauded the change, fans and players were united in their displeasure at both the rule and the way it was brought in – without consultation of the players, coaches or clubs.

“We are simply seeking a level of basic respect for our role in the game, that was not exhibited this week in the manner in which this initiative was managed,” she said in a statement last Wednesday.

ANPA President Natalie Medhurst was equally scathing in her assessment.

“The players have endured an eight month pre-season, pay cuts, and uncertainty about the season with patience, a collaborative mindset and unwavering goodwill,” she said.

“We have put the game first, as we always do. For a decision of this significance to be made and announced without any engagement with the players, just six weeks out from the start of the season, is extremely disappointing and disrespectful.”

For UNSW Law student and Giants Netball player Matilda McDonell, the shock is beginning to wear off and the reality of living with the rule has set in.

“The addition of the super shot was a surprise to me and the other players in the competition, but we’ve now got to get on with things and factor this into our training,” she said.

“We’ve got some great long shooters in our team, so we’re just preparing as best we can for the season ahead.”

One commonly cited issue with the rule is that it changes the way a defender approaches the goal circle – instead of working to keep their player further away from the post, they will need to adjust to push their players away from the two-point shooting zone. While the UNSW Elite Athlete Program member admits it is a big change, she believes her team is capable of making it.

“As defenders we’ll work together tactically to adjust to the change in positioning and make sure we’re getting into the right space to contest for rebounds,” McDonell said.

So why implement a new rule when the majority of the game’s stakeholders are completely opposed to it? The answer of course, comes down to money.

While netball is among the highest paying women’s sports in the country, the media attention and sponsorship dollars afforded to it pale in comparison to the major men’s sports such as AFL and NRL.

The Super Netball Commission, chaired by UNSW alumna Marina Go, made a decision to chase a broader market while taking a calculated risk that no matter the ire raised among current fans, they will be likely to stick with the sport in the long term.

In a statement released in reaction to player and fan outrage, Go highlighted the challenge of promoting and gaining funds for a predominantly female sport.

“For those who don’t like this change, we hear you,” she said.

“But we also hope that with a greater understanding of why we have acted, you will come to see that this is a move that supports our bigger purpose; a purpose that sets our league and our athletes on a rapid journey to equality between female and male professional sports.”

A word from the sponsors

“For new businesses, they often want exposure and to build up name recognition, while existing businesses want to establish themselves as a key supporter of the team or league to reinforce favourable associations,” he said. 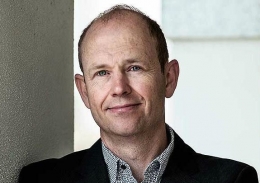 For women’s sport, Professor Van Heerde believes the key driver for businesses to come on board is the exemplary standards the athletes hold themselves to.

“Essentially any business could or should have an interest in sponsoring women’s sport, as these teams and players often project very positive images,” he said.

“For example, at the last FIFA Women’s World Cup, many commentators observed how female players are much less likely try to feign injuries or influence the referee compared to the men’s World Cup.”

In terms of how likely rule changes are to bring in greater sponsorship deals, Professor Van Heerde believes it depends on the circumstances.

“Often rule changes are made to deal with a problem, for example a game becoming too static or staid,” he said.

“Some rule changes can make the sport a bit more attractive for spectators, like the move to the three-point rule for wins in soccer, but there are also many examples of changes that did not work out as well as intended.

“Especially this change in the scoring system seems to be a last-minute decision without any consultation or without any support or a real, underlying problem that needs to be addressed.”

With the season due to begin on 1 August, whether the risk will pay off is still up in the air.