A UN committee has identified numerous ways in which Australia is falling short on the rights of women and children – it must now take the committee's recommendations seriously, write Maria Nawaz and Tess Degan. 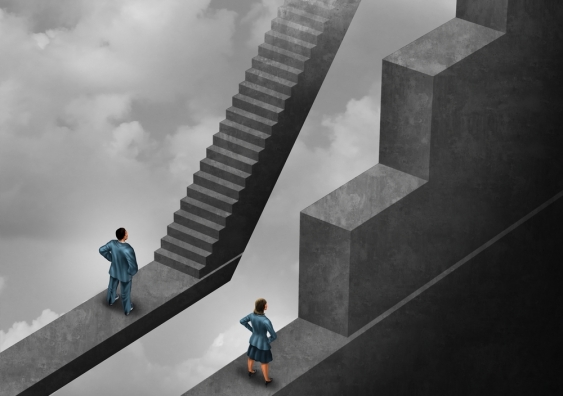 The UN delivered a scathing critique of Australia’s failures to protect and promote the rights of women and girls.

The Committee on the Elimination of Discrimination against Women is a UN treaty body, made up of 23 independent experts from around the world, and its key functions include:

What did the committee say about Australia’s record on women’s rights?

The committee noted areas of improvement, including marriage equality, the introduction of the paid parental leave scheme and the prohibition of discrimination on the grounds of sexual orientation, gender identity, intersex status and family responsibilities.

However, it also issued over 90 recommendations for improvement, demonstrating that negative aspects far outweigh progress on women’s rights.

The committee denounced funding cuts to the Australian Human Rights Commission, and emphasised the importance of the government respecting the independence of the commission.

Violence against women and sexual harassment

The committee noted the endemic nature of violence against women, with one in three women experiencing physical violence, and almost one in five women experiencing sexual violence. The committee recommended that the government reinforce efforts to change behaviours that lead to violence against women. This includes encouraging reporting violence, and adequately funding services under the National Action Plan to Reduce Violence Against Women and Their Children.

The committee raised the prevalence of sexual harassment, and recommended that the government take into account the outcomes of the national inquiry into workplace sexual harassment, encourage reporting and impose appropriate sanctions on perpetrators.

The committee condemned the government’s lack of gender budget analysis. It said:

The Committee considers that some of the State party’s recent cuts to social, health, education and justice budgets, reduction of taxes for high income groups and increase of the defence budget represent a setback…

It recommended the government take immediate measures to mitigate the effect of recent budget cuts on women, implement gender-responsive budgeting in the allocation of public resources, and reinstate the funding of services catering to women’s rights.

The committee criticised funding cuts to legal assistance services, and urged the government to implement the recommendations of the 2014 Productivity Commission Inquiry into Access to Justice. This includes ensuring adequate funding for community legal centres and legal aid.

Treatment of diverse groups of women

These include discrimination, lack of access to appropriate services, higher risk of violence, higher unemployment and homelessness rates, and lower representation in public life. The committee recommended numerous measures to improve gender equality for diverse groups of women.

The release of these recommendations comes at a time of great uncertainty in international human rights. We’re seeing a disturbing retreat from fundamental human rights principles and institutions across the world.

While Australia has been using its seat on the Human Rights Council to advocate at the international level for the rights of women and girls, the gap between our global leadership on gender equality and the reality faced by women and girls in the Australian community is stark.

Australia has an extremely poor record of implementing treaty body recommendations. During the committee’s review of Australia last month, the Australian government, while stating that it takes its international obligations “incredibly seriously”, admitted that on most fronts it had no plans to amend laws or policies to improve protection of the rights of women and girls in the Australian community.

As part of the committee’s follow-up procedure, Australia must explain to the committee what steps it has taken to implement priority recommendations within two years.

The challenge for Australia is to engage positively with the committee’s recommendations and implement changes to improve human rights for women and girls at home.