President and Vice-Chancellor Ian Jacobs has responded to US President Donald Trump's executive order, saying higher education and research are bulwarks against ignorance and inequality. 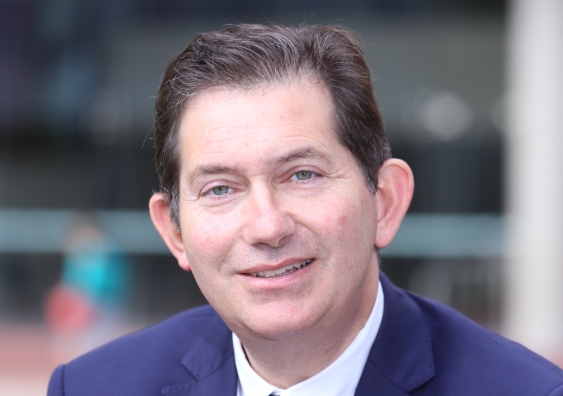 University vice-chancellors in Australia warn that US President Donald Trump’s executive order – which temporarily bans those from seven countries from entering the US – will threaten the globally connected academic community.

Trump has placed a 90-day ban on those from Iraq, Iran, Syria, Yemen, Sudan, Libya and Somalia from entering the US.

“How can it be that the US, which has countless Nobel Prize winners and top universities of the calibre of Harvard, Stanford and Yale, might suddenly bar the world’s best and the brightest from entry – or worse, re-entry – into its classrooms and laboratories?” said Ian Jacobs, Vice-Chancellor of the University of New South Wales.

Of the 350 Nobel Prize winners in the US, more than 100 have been immigrants.

"The best universities have always opened their doors to talent from anywhere in the world, and the US has been a massive beneficiary of that spirit, which encompasses not only academic ability with entrepreneurial drive, but also a strong belief that higher education and research are bulwarks against ignorance, intolerance and inequality,” Jacobs added.

Peak body Universities Australia has also issued a statement about its concerns for the longstanding ties between universities in Australia and the US, and the tradition of student and staff exchanges.

"Collaboration is the lifeblood of world-leading university research and is vital to the economies and societies of both of our nations,” she said. 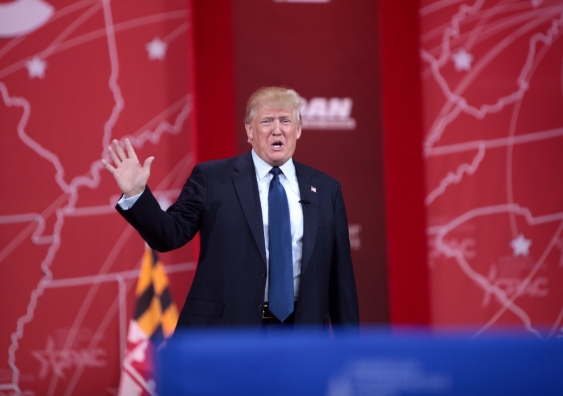 The executive order may also mean that scholars from these seven countries, who are based in the US, and then visit Australia to collaborate on research, would not be able to return to the US, Robinson added.

Jane Den Hollander, Vice-Chancellor of Deakin University, has asked staff and students who are in any way connected to any of the seven countries to not travel to the US.

“Over 1,000 years of academic freedom to travel and exchange ideas, and a grand tradition of the free exchange of knowledge is being compromised,” said Hollander. “I wonder who this benefits,” she added.

Steve Chapman, Vice-Chancellor of Edith Cowan University said the ban was a serious threat to the academy, and expressed concerns that some of his international staff would be prevented from presenting at conferences in the US. The impact, he said, would be similar for every university.

He also said the ban might have some unintended beneficial outcomes for Australia.

Prospective students from any of these banned countries who are now uncertain about going to study in the US – and who want an English-speaking education – might turn their thoughts to studying in, for example, Canada and Australia, Chapman said.

The peak bodies representing universities in America and Canada have also issued statements condemning the ban.

The Association of American Universities has called for its reversal, saying that the ban threatens to cause “irreparable damage” to the academic reputation of the US.

Over 20,000 US faculty members and 51 Nobel Laureates have signed a petition voicing concern and urging Trump to reconsider the executive order on immigration.

And more than 5,000 academics from across Europe, Asia, Australia, Canada, South America, Africa and the Middle East have signed an open letter calling for a boycott of international conferences held in the US while the travel ban is in place.