UNSW among Australia’s most influential thinkers

UNSW academics continue to shine as influential thought leaders on Australia’s largest and most widely read opinion and analysis website. 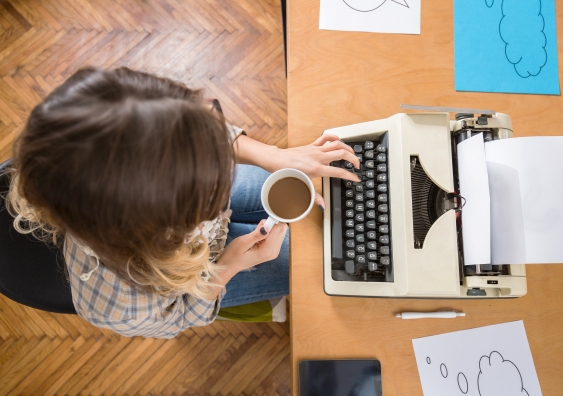 UNSW academics continue to shine as influential thought leaders on Australia’s largest and most widely read opinion and analysis website.

UNSW currently ranks second among Australian universities on The Conversation website, in total number of articles published in 2016 (437), and the total number of reader comments (15,967), according to the site's data.

It ranks third in reads (9.6 million) across The Conversation and third-party news websites that republish its content, including IFLScience!, ABC Online, The Sydney Morning Herald, The Guardian and CNN. The majority of readers are from Australia (34%) and the United States (32%).

UNSW’s most widely read articles are in Health and Medicine (3.2 million reads) and Science and Technology (3.1 million reads), followed by Environment and Energy, Business and Economy, and Politics and Society.

Twenty UNSW academics have authored articles in 2016 that have attracted more than 100,000 reads, including two of the University’s 20 rising stars: climate scientist Dr Sarah Perkins-Kirkpatrick and geographer Dr Hazel Easthope from the City Futures Research Centre.

Associate Professor Darren Curnoe, who hosts the popular UNSW TV online science series 'How did we get here?’, wrote the most widely read UNSW article in 2016, Paying a heavy price for loving Neanderthals. It looked at how early humans interbred with (or “bonked” ­– his word) Neanderthals, and attracted more than 855,000 reads.

Dr Peter Gates from the National Drug and Alcohol Research Centre wrote the next most popular article, Does cannabis cause mental illness?, which had nearly 770,000 reads.

Rounding out the top three was Sugar may be as damaging to the brain as extreme stress or abuse, written by Professor Margaret Morris and Dr Jayanthi Maniam from UNSW Medicine. It had more than 686,000 reads. 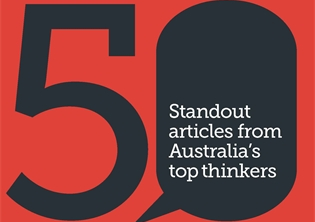 Six UNSW writers made it into The Conversation Yearbook 2016

Six UNSW academics have also been included among “Australia’s Top Thinkers” by The Conversation in its 2016 yearbook. They are:

How can leaders create trust when the information keeps changing?

Lessons from the frontline in leading through a crisis