A computer scientist calling for bans on 'killer robots', an internationally respected drug researcher, and a chemist developing 'smart' nanoparticles to target tumours are among 16 new Scientia Professors. 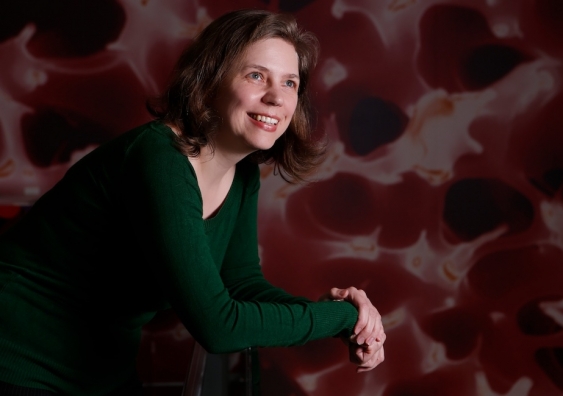 A computer scientist calling for a global ban on ‘killer robots’, an internationally respected drug researcher, and a chemist making breakthroughs in nanomedicine to combat cancer, are among 16 new UNSW Scientia Professors.

Nominated by their peers and selected based on an impressive portfolio of international research success, Scientia Professors embody UNSW’s highest values, including leadership, innovation, creativity, teamwork and, above all, excellence.

“The standard required for this promotion is extraordinarily high,” said Professor Ian Jacobs, President and Vice-Chancellor of UNSW.  “This is an exceptional achievement and I congratulate all the new Scientia Professors on their appointments. 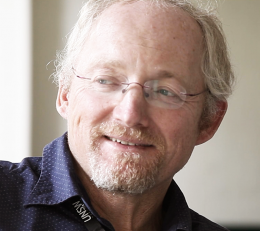 “This is a fitting recognition of their stellar contributions to our University community and the broader academic world. Their leadership and continued excellence will be critical as we push ahead with delivering our ambitious UNSW 2025 Strategy.”

Sixteen professors from across the university have received the prestigious academic honour. Among them is Professor Toby Walsh, an artificial intelligence (AI) expert from the School of Computer Science and Engineering and CSIRO’s Data 61 unit.

Walsh, who addressed the United Nations in Geneva this week, sparked an ethical debate last year when he wrote an open letter calling for lethal autonomous weapons to be banned. It gained signatures from some 3000 leading AI researchers and intellectuals, including physicist Stephen Hawking and Tesla founder Elon Musk. Walsh was one of the keynote speakers at UNSW’s Grand Challenges event UNSOMNIA. 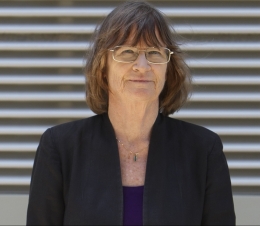 Professor Martina Stenzel from the School of Chemistry is another recipient. A former ARC Future Fellow, she is widely regarded as a leading expert globally in the synthesis of novel polymer architectures. By developing ‘smart’ nanoparticles that can selectively latch onto a cancer cell’s receptors before delivering powerful drugs, Stenzel is revolutionising the way we target and treat disease. She was featured in the Research@UNSW 15 women changing our world.

Louisa Degenhardt, one of the leading voices in the National Drug and Alcohol Research Centre, has also been named a Scientia Professor. Another woman changing our world, Degenhardt is trying to untangle the complexities of illicit drug-related harm to help make sure policy makers, clinicians and the broader community have the right information to save lives. She has advised the World Health Organisation’s Global Burden of Diseases study and the UN Office on Drugs and Crime. 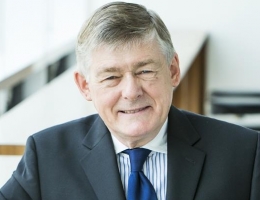 Other Scientia Professor appointees include Professor Lyn Craig, Director of the Social Policy Research Centre in the Faculty of Arts & Social Sciences, and Professor of Marketing John Roberts from the UNSW Business School. Craig investigates topics related to gender equity and work-family balance, while Roberts has extensive experience in the private sector and has served as a visiting professor at both Stanford University and the Massachusetts Institute of Technology.

Here is the full list of the new Scientia Professors, whose appointments will begin on 1 January 2017 and continue until 31 December 2022.