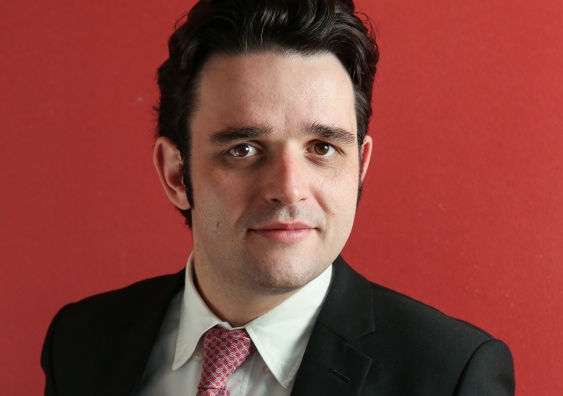 Executive Director of UNSW’s International Office Mr Laurie Pearcey has been appointed Pro-Vice-Chancellor (International). He will take up the position with immediate effect.

At 33, Mr Pearcey is one of the youngest Pro-Vice-Chancellors to be appointed at the University of New South Wales. He will join the UNSW executive team to implement the University’s global impact strategy and drive key international partnerships. Both are areas underpinning the UNSW 2025 Strategy to position UNSW as Australia’s Global University in the top 50 in the world.

He replaces Ms Fiona Docherty, who moved into the role of Vice-President (International, Marketing and Communications) in October last year.

A graduate from UNSW’s International Studies program, Mr Pearcey joined the Australia China Business Council in 2007, becoming its Chief Executive Officer two years later. He returned to UNSW in 2012 to take up the role of director of the University’s Confucius Institute.

Mr Pearcey’s leadership at the Institute soon expanded into a strategic role, which saw him develop UNSW’s first pan-University plan for China and later India.

His responsibilities as P-V-C International will include implementing UNSW's global impact strategy and supporting global partnerships, as well as strengthening the University’s international profile and reputation in priority countries, through influential networks and proactive communications strategies.

President and Vice-Chancellor Professor Ian Jacobs said the University was delighted Mr Pearcey had accepted the position of P-V-C International.

“Laurie’s experience with our Confucius Institute and more recently as Executive Director of our International Office has prepared him well for a new challenge, working across our community and beyond to develop the global partnerships that underpin our 2025 Strategy.

“Under the leadership of Vice-President Fiona Docherty and the University Management Board, I am confident that Laurie will build on UNSW’s already significant achievements in the international sector.”