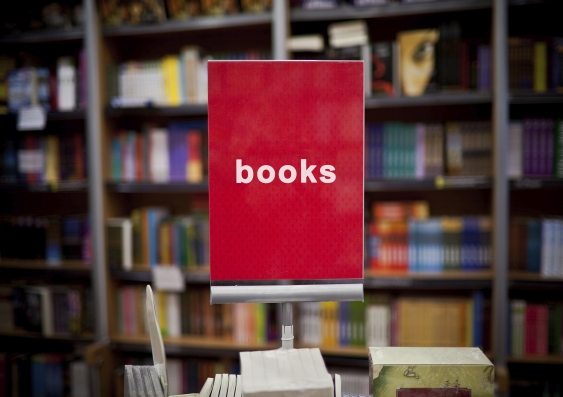 Routledge Handbook of Planning for Health and Well-Being

Endorsed by British designer and Grand Designs TV presenter, Kevin McCloud, the Routledge Handbook of Planning for Health and Well-Being authoritatively argues the importance of incorporating health into urban planning. Deeply implicated in the planetary crisis of climate change and the personal crises of unhealthy lifestyles, poor urban planning has contributed to worldwide health issues such as obesity, mental illness, growing health inequalities and climate vulnerability. McCloud describes the book as “a manifesto for how we should plan our neighbourhoods, towns and cities”. “It champions the objectives of health and well-being – time-honoured values in the history of planning – as the core means to achieving well-made, rich, beautiful and happy places. I'd like to see every politician, planner and developer given a copy. I'd like every household in the country to understand its message.”

Sex in China introduces readers to some of the dramatic shifts that have taken place in Chinese sexual behaviours and attitudes, and public discussions of sex, since the 1980s. The book explores what it means to talk about “sex” in present-day China, where sex and sexuality are becoming more and more visible in everyday life. The authors situate China’s changing sexual culture, and how it is governed, in the socio-political history of the People’s Republic of China. Chapters focus on sex studies; marriage and family planning; youth and sex(iness); gay, lesbian and queer discourses and identities; commercial sex; and HIV/AIDS.

The Search for Tactical Success in Vietnam: An Analysis of Australian Task Force Combat Operations

From 1966 to 1971 the First Australian Task Force was part of the counterinsurgency campaign in Phuoc Tuy Province, South Vietnam. Though considered a small component of the Free World effort in the war, these troops from Australia and New Zealand were in fact the best trained and prepared for counterinsurgency warfare. However, until now, their achievements have been largely overlooked by military historians. The Search for Tactical Success in Vietnam sheds new light on this campaign by examining the thousands of small-scale battles the First Australian Task Force was engaged in. Original maps throughout the text help to illustrate how the task force’s tactics were employed. 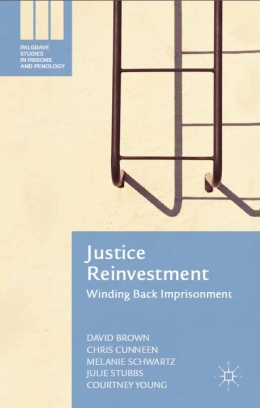 Justice reinvestment was introduced as a response to mass incarceration and racial disparity in the United States in 2003. Taking a comparative approach to justice reinvestment, this book examines the differences in political, legal and cultural contexts between the US and Australia in particular. It argues for a community-driven approach, originating in vulnerable Indigenous communities with high imprisonment rates, as part of a more general movement for Indigenous democracy. While supporting a social justice approach, the book confronts the problematic features of the politics of locality and community, the process of criminal justice policy transfer, and rationalist conceptions of policy.

A Musicology of Performance: Theory and Method Based on Bach’s Solos for Violin

Fabian explores the contributions and limitations of theoretical, cultural, historical, perceptual and analytical approaches to musical performance. Through a detailed investigation of recent recordings of J. S. Bach’s Six Sonatas and Partitas for Solo Violin, she demonstrates that music performance functions as a complex, dynamic system and only by crossing disciplinary boundaries, can we put the aural experience into words. A Musicology of Performance provides a model for such a method by adopting Deleuzian concepts and various empirical and interdisciplinary procedures. Fabian provides a case study in the repertoire, while presenting new insights into the state of baroque performance practice at the turn of the twenty-first century.