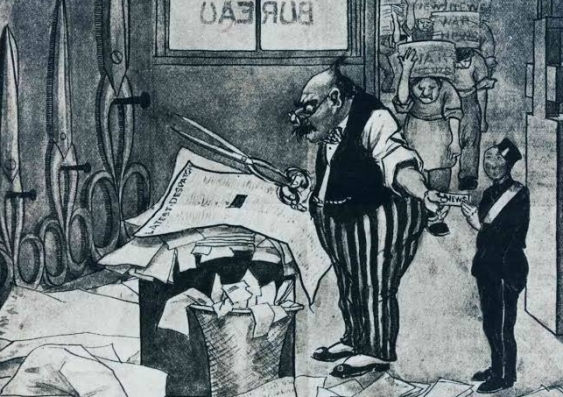 Detail from the cover of 'Censorship and the Limits of the Literary: A Global View'.

The Other Side of the World 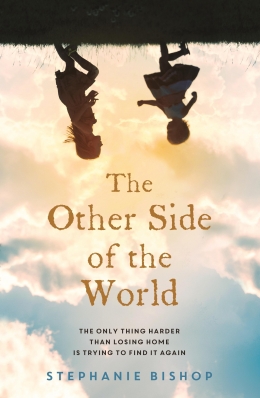 Cambridge, 1963. Charlotte is struggling. With motherhood, with the changes marriage and parenthood bring, with losing the time and the energy to paint. Her husband, Henry, wants things to be as they were and can’t face the thought of another English winter. A brochure slipped through the letterbox gives him the answer: ‘Australia brings out the best in you.’ Before she has a chance to realise what it will mean, Charlotte is travelling to the other side of the world. Arriving in Perth, the southern sun shines a harsh light and slowly reveals that this new life is not the answer either was hoping for.

Described as a novel of astonishing grace and devastating emotional power, Stephanie Bishop’s The Other Side of the World won the Readings Prize for New Australian Fiction in 2015, and has been shortlisted for the Victorian Premier’s Literary Award 2016 and longlisted for the Indie Book Awards 2016 and the 2016 Stella Prize.

“As a portrayal of the claustrophobia of motherhood, and of cultural and geographical dislocation, The Other Side of the World is an insightful, exquisitely observed novel,” said The Observer. “Bishop is a talented and intelligent storyteller with a masterful command of language.”

Janet Laurence: The Pharmacy of Plants 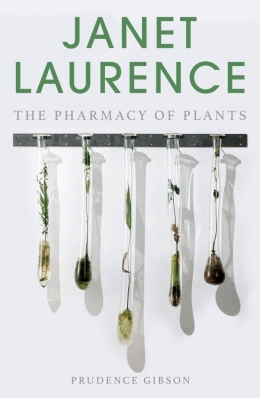 Well known for her installations and major public art commissions that engage with architectural and biological forms, acclaimed Australian artist Janet Laurence is fascinated by the interplay of plant species, animals and people. In her work, represented in all major collections in Australia, Laurence constructs atmospheric spaces that allow for deep reflection on questions of climate change, ecology and extinction. In The Pharmacy of Plants, Prudence Gibson offers a new understanding of Laurence’s BioArt and what her work says about humanity’s relationship to the world. 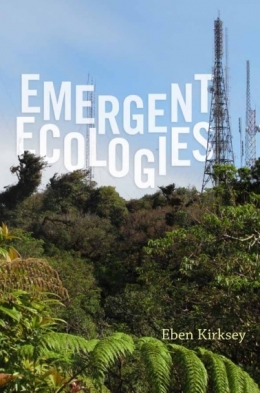 In an era of global warming, natural disasters, endangered species and devastating pollution, writing on the environment largely focuses on doomsday scenarios. Eben Kirksey suggests we reject such apocalyptic thinking and instead find possibilities in the wreckage of ongoing disasters. Emergent Ecologies uses artwork and contemporary philosophy to illustrate hopeful opportunities and reframe key problems in conservation biology such as invasive species, extinction, environmental management and reforestation. Kirksey explores how chance encounters, historical accidents and parasitic invasions have shaped present and future multi-species communities, and how a new generation of thinkers and tinkerers are learning
to care for these emergent ecosystems.

Censorship and the Limits of the Literary: A Global View 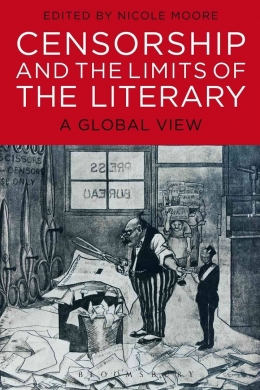 Though literature and censorship have been conceived as long-time adversaries Censorship and the Limits of the Literary seeks to understand the degree to which they have existed side by side, each shaping the other. The enormous collections of literature forbidden under the Soviets; South African apartheid censorship; book banning in colonial countries; and internet control in China are among the examples examined across 12 countries, from the Enlightenment to the present day, to answer the questions: Is literature ever without censorship? Does censorship need the literary? And in a globalising era for culture, does censorship represent the final, failed version of national control? 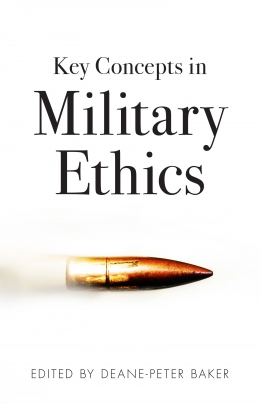 Can war be morally justified? What is the philosophy behind armed conflict? How do you conduct an ethical war? Based on a MOOC (massive open online course) designed for both military personnel and non-specialists across the globe, Key Concepts in Military Ethics is structured as a series of ‘mini-chapters’ that cover a range of topics and issues: moral dilemmas, military and civilian interactions, freedom of the press, peacekeeping, terrorism and humanitarian intervention. Written by academic experts, many with military experience, the book contains scenarios and case studies, including the Gulf War, the Falklands War, ‘Ground Zero’ in New York City and more conventional theatres of war through history, as well as cyber-terrorism, the role of military contractors and unmanned weapons systems.