UNSW Sydney today confirmed its intention to release annual data for reports of, and responses to, sexual assault and harassment. 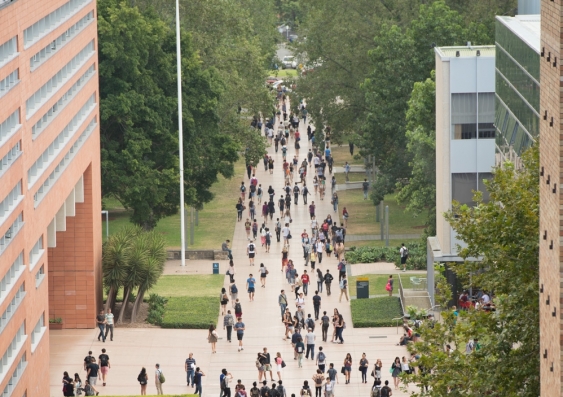 Professor Eileen Baldry, UNSW’s newly appointed Deputy Vice-Chancellor Inclusion and Diversity, said the decision to release the data was in keeping with the University’s commitment to implementing the recommendations of both the AHRC and AHRCentre reports.

“This is about providing the additional transparency and accountability we committed to following the release of reports on sexual assaults and harassment on university campuses in Australia,” Professor Baldry said.

“UNSW is already collecting this data to inform future changes to policies and procedures that will improve the safety of our staff and students. Making it publicly available on an annual basis will keep us accountable and seems like a logical and positive step for the University to take."

Professor Baldry said the University had established a leadership team, the Sexual Misconduct Working Group, in late 2016, tasked with developing a strategy to inform UNSW policies and procedures for preventing and responding to sexual assault and sexual harassment. This group will now look at how best to collect, collate and publicly report on the information.

Universities have zero tolerance for sexual assault and harassment on campus