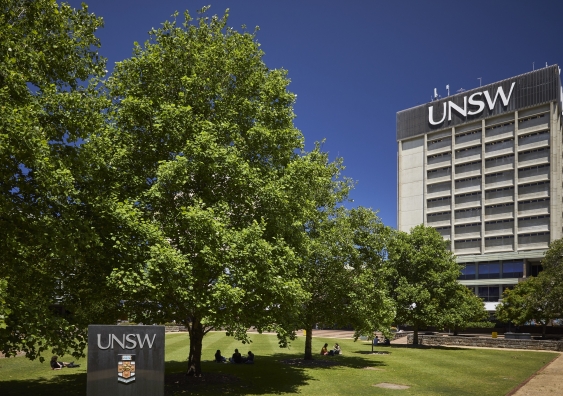 UNSW Sydney has once again advanced in the ShanghaiRanking’s Academic Ranking of World Universities (ARWU), rising to 64th place globally. The University is also among the top four Australian universities listed in the 2022 league table.

Published annually by the ShanghaiRanking Consultancy, the ARWU scrutinises more than 2500 institutions and ranks the best 1000 universities in the world.

UNSW has performed strongly year-on-year, from 134th in 2016. In 2020 UNSW leapt an unprecedented 20 places to 74th, after moving into the top 100 for the first time the previous year.

“Since the inception of our 2025 Strategy, UNSW has continued to make significant strides towards our goal of accelerating the quality and impact of its research in areas critical to Australia’s success,” Professor Brungs said.

“I’m delighted to see our focus on impact reflected in the University’s improved position in these prestigious rankings. This consistent performance is a testament to the hard work of our university community,” he said.

“Our researchers have once again done us proud,” Prof. Fisk said.

“UNSW’s ranking is especially significant when one considers that UNSW like most younger universities scores zero in the 30 per cent of AWRU allocated for Nobel prizes.”

Universities are ranked by several academic or research performance indicators in the ARWU rankings, including the number of alumni and staff winning Nobel Prizes and Fields Medals, the number of highly cited researchers, papers published in journals Nature and Science, papers indexed in major citation indices, and the per capita academic performance of an institution.

Universities from the United States continue to dominate the league table, with Harvard University ranking first for the 20th year.

Australia now has 24 universities listed in ARWU’s top 500 and seven in the top 100.

Read the details and methodology.