Next generation of UNSW leaders named as finalists for inaugural prize. 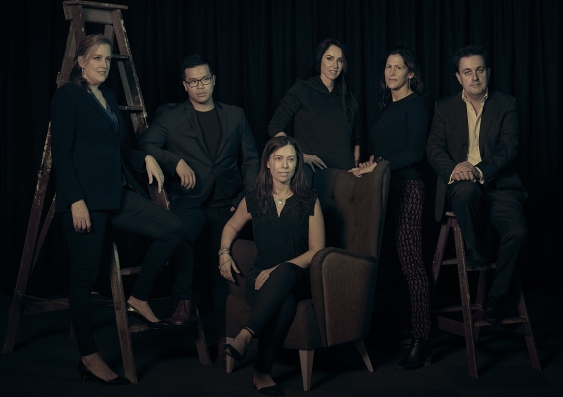 Six courageous, creative and inspirational leaders have been named as finalists for a new $8,000 prize from UNSW Sydney.

The Emerging Thought Leader Prize has been established to encourage and reward researchers who lead in the public interest. Public demand for trustworthy leadership and expertise is greater than ever, despite the abundance of ideas and personalities new media brings to our fingertips.

UNSW is reclaiming thought leadership from the world of slick corporate messaging, turning attention to the importance of thinking and evidence in leading change.

UNSW President and Vice-Chancellor, Professor Ian Jacobs said: "I congratulate all the finalists. The $8,000 prize will go to the person judged to have demonstrated exceptional use of evidence and critical thinking in their leadership on issues of public interest.

"The initiative seeks to reward resistance to the current trend of opinion-based commentary, especially on social media, which is often passed off as fact. It is about rebuilding the community’s trust in expertise and leadership."

Scientia Professor Rob Brooks, chair of the selection committee and Academic Lead of Thought Leadership and Grand Challenges, said: "The six finalists illustrate UNSW’s understanding of what thought leadership should be: genuine leadership, in the public interest, by applying the highest standards of evidence and critical thought."

The winner will be selected by a committee, all of whom are well-recognised for their exceptional thought leadership: Deputy Director of the Gonski Institute for Education, Professor Pasi Sahlberg; Pro Vice-Chancellor Indigenous, Professor Megan Davis; Dean of Science, Professor Emma Johnston; and Academic Lead of Thought Leadership and Grand Challenges, Scientia Professor Rob Brooks.

The Prize will be awarded by UNSW President and Vice-Chancellor, Professor Ian Jacobs at a ceremony on 14 October. For more information about the Prize and the incredible finalists visit the Emerging Thought Leader Prize website. 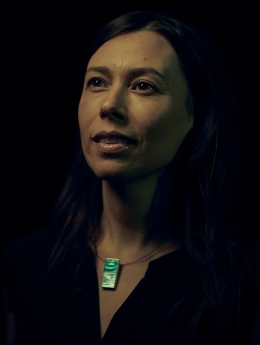 Bassina Farbenblum’s visionary, courageous and intelligent leadership is changing the lives of migrant workers and international students. She has established incontrovertible evidence of wage theft affecting up to 1 million migrant workers in Australia and mobilised diverse coalitions to implement change. Bassina has changed political agendas, catalysed legislative reform at state and federal levels and her work has directly led to new migrant worker legal services. She has changed the public conversation on Australia’s silent underclass of migrant workers, illuminating the paths to reform for government, business, and universities such as our own. 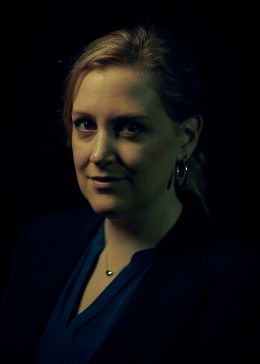 Madeline Gleeson’s research, public commentary and multi award winning book Offshore: Behind the Wire on Manus and Nauru have significantly influenced public debate and raised the profile of refugee law in Australia. She is frequently invited as an expert contributor to media, policy and conferences; speaking to governments, academics, human rights organisations and the general public. She brings clear analysis and intellect to public debate, a voice of legal reasoning in a highly politicised environment. Her meticulous research and outstanding communication skills have helped to shine a spotlight on Australia’s offshore processing regime; uncovering new evidence and demonstrating the human impacts of successive legal and policy changes. 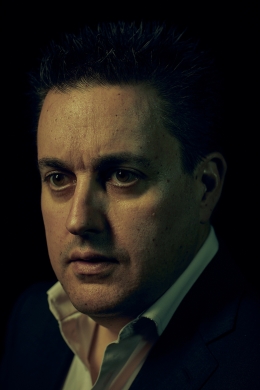 Professor Richard Holden is emerging as one of Australia’s leading public intellectuals. He contributes clear, independent commentary in an age of increasing political polarisation. Professor Holden has authored 10 public policy reports on topics including negative gearing, climate change and the Australian taxi industry. His ability to synthesise and apply economic research to complex issues has made him an important and reliable voice in Australian media and policy landscapes. He writes for the Australian Financial Review, the Australian and The Conversation and gives regular radio and television interviews. 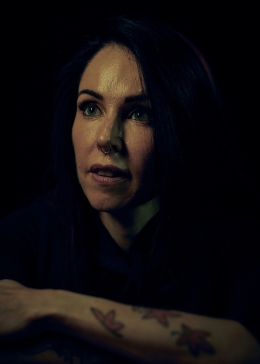 Dr Emma A. Jane is Australia’s leading expert on cyber violence against women and girls. Her ECR research sits at the vanguard of international scholarship in the field and has played a key role in raising awareness about the prevalence and tangible harms of hate speech online — in the face of denials and resistance from powerful stakeholders. Dr Jane’s thought leadership achievements include prolific, accessible and influential publications; substantial contributions to defining government and industry policy on cyberhate interventions; and outstanding domestic and international media engagement as a public intellectual and cyberhate victim advocate. 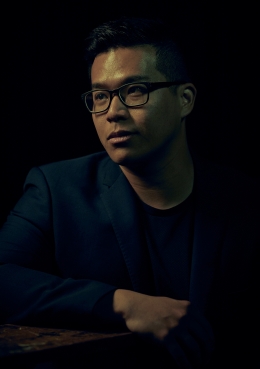 PhD student Sandersan Onie is transforming Indonesian mental health policy, perceptions and practice through research, advocacy and collaboration. Sandersan is engaging the Indonesian public, psychologists and government agencies to improve health outcomes and combat cultural stigmas associated with anxiety and depression. Examples of Sandersan’s diverse projects include: an initiative called ‘What I Wish They Knew’ for Indonesians to report what they wished loved ones knew, did and said during difficult times;, as well as a webinar to connect Indonesian researchers with global research via the Psychological Science Accelerator, a network of 500 labs worldwide. a global project to pair labs from developing countries with labs from developed countries in a mutually beneficial research arrangement; and a webinar to improve research practices in Southeast Asia. His approach is unique but effective, combining strategic vision, scientific rigour and personal experience. 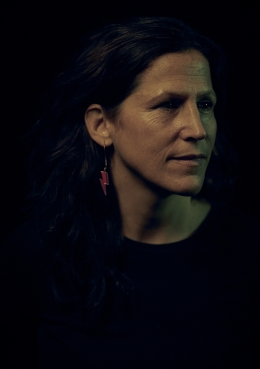 Associate Professor Adriana Vergés is an innovative and inspiring thought leader in the field of marine conservation. Using the arts, digital storytelling and effective use of social media, she has very successfully raised the profile of marine research at UNSW and beyond. Her leadership has clearly impacted the wider community through science communication at public events and impact on policy. Her approach challenges the usual way that research is conducted, and this has been recognised by government awards and received very strong interest from donors. Her ability to turn ideas into action is proven by the success of Operation Crayweed, a project designed to restore lost seaweeds to the Sydney coast.