UNSW is extending its major partnership with Sydney FC to span the Hyundai A-League and Westfield W-League for the next three years. 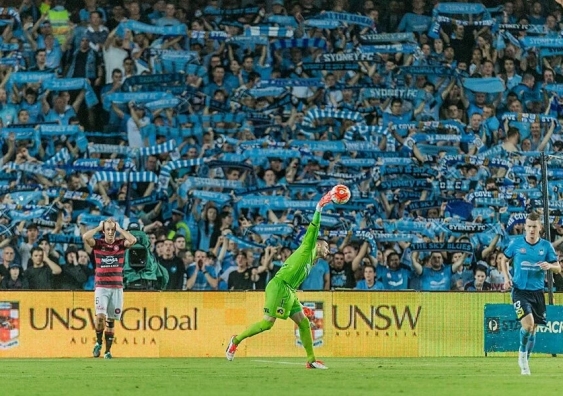 UNSW has extended its partnership with the Sky Blues for three years. Photo:supplied

UNSW and Sydney FC have agreed a major partnership to span the Hyundai A-League and Westfield W-League for three years.

This partnership follows UNSW’s association with the Sky Blues as a Major Partner for their 2016 AFC Champions League campaign. 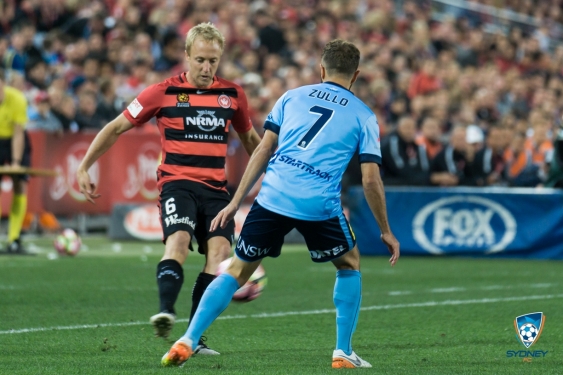 The UNSW logog will appear on the back of the men's team's shorts and on the women's team's jerseys. Photo: supplied

“We thoroughly enjoyed UNSW’s support during our AFC Champions League campaign and it’s exciting to see our partnership continue in an increased capacity for three years,” he said.

“To have one of the leading universities in the country align with one of Australia’s leading football clubs is pleasing and I hope we can both revel in success in the years to come.” 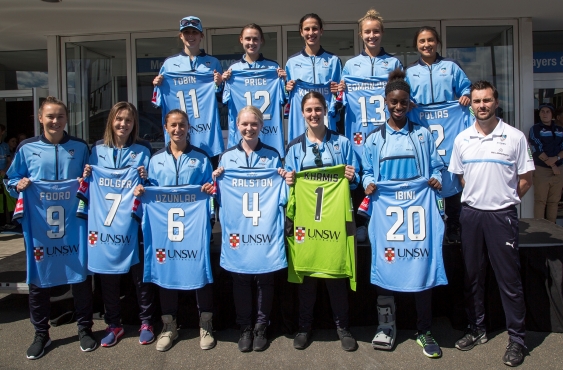 UNSW President and Vice-Chancellor Professor Ian Jacobs said the University was excited to be extending its association with Sydney FC.

“I’m delighted that UNSW is continuing its relationship with Sydney FC, a club that represents a high-quality competitive sport that so many of our students, both local and international, love.

“Strengthening our social engagement and community links is a key part of the UNSW 2025 Strategy and we are particularly pleased that this sponsorship extends to both the men’s and women’s teams at Sydney FC as well as the broader club community.”

For more information about Sydney FC go to the website.

UNSW and Sydney FC partnership launches into a new season