UNSW is one of the fastest rising universities in recent years, according to the Times Higher Education World Rankings, published today. 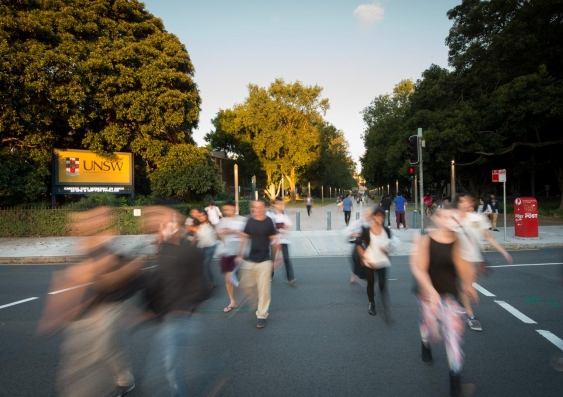 UNSW has jumped five places to be close to the top 100 in the 2014-15 Times Higher Education World Rankings, published today.

Moving up from 114 to 109, the THE described the University as “one of the biggest-rising universities in the rankings over recent years” – up 64 places since 2011-12.

UNSW Vice-Chancellor Professor Fred Hilmer said the results were good news. However he urged caution in extrapolating the results.

“Obviously it is pleasing to see such a dramatic improvement. But this seems to be the most unstable of the international rankings. Universities alter very gradually over time – it’s difficult to explain these massive changes,” Professor Hilmer said.

Australia has eight universities in the THE’s top 200, with Melbourne the highest ranked in the country. The California Institute of Technology held on to its world number one position, followed by Harvard and Oxford. The US continues to dominate the ranking, taking seven of the top 10 spots.