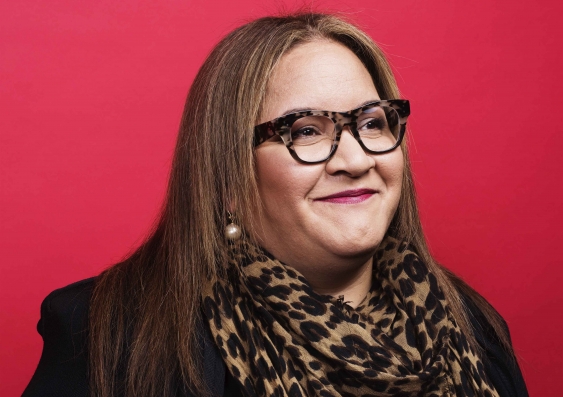 Chancellor Gonski ranks number 6 in the magazine's Covert Power list, up from 9th in 2016.

The magazine defines covert power as individuals or institutions that have indirect power, bringing about change by using their ability to influence the people with overt power.

The selection panel pays tribute to his "remarkable" achievements and notes: "At a time when business leaders have lost influence and confidence, Gonski is one who is still comfortable in the spotlight and is prepared to risk political controversy."

In the Cultural Power list, which measures a person's ability to define what it means to be Australian, Professor Megan Davis and the Referendum Council rank number 7.

Professor Davis, delivered the Statement from the Heart at Uluru, which set out the need for Australia's First Nations to have their own voice in Parliament and a "Makarrata Commission" to promote truth and reconciliation.

The selection panel notes that Davis comes across differently to other Indigenous leaders.

"Davis ... is young, she has expertise as a constitutional lawyer. This combination of hot-shot legal expertise and warm, matter-of-fact persona has the potential to cut through," the panel says. "It's a different face of Indigenous leadership and her leadership role is not going to go away."

Professor Simmons is number two in the Technology list, recognised for her "world-leading and potentially world-changing" work in quantum computing.

"The word 'pioneer' is bandied about too often in tech circles, yet Australia has a bona fide one beavering away at the University of New South Wales," the magazine reports.