The “beautiful struggle” between the environment, the economy and politics was the focus of the French Australian Conversations series launched this week. 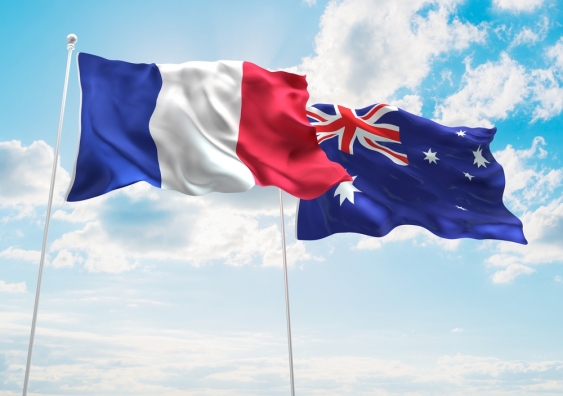 An award-winning documentary highlighting grassroots solutions to climate change provided an entertaining and thought-provoking basis for the launch of the French Australian Conversations series at the University of New South Wales (UNSW) on 1 March.

French Australian Conversations (FAC) is a series of conference debates organised in partnership with the Embassy of France in Australia and the Australian and French arms of the website The Conversation. The series aims to initiate dialogue between French and Australian academics on some of today’s most pressing issues and to facilitate collaborations between academics from both countries. 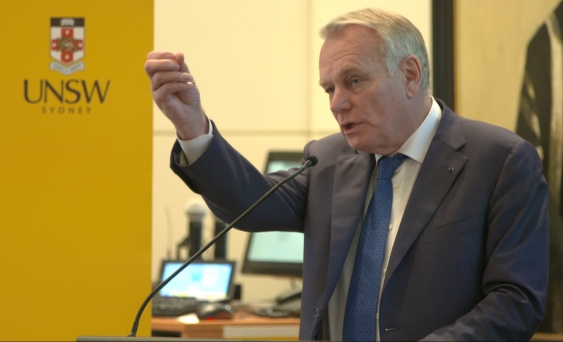 The conference was introduced by France’s Minister of Foreign Affairs and International Development Jean-Marc Ayrault, who reflected on the Paris Climate Conference and the Paris Agreement, and how “the beautiful struggle” between the environment, the economy and politics had played out since then.

“The Paris Agreement is both ambitious and inclusive, via coalitions with States, local government, companies and civil society, who have made solid commitments to this new energy and industrial revolution towards a low-carbon economy,” Mr Ayrault said. “This process creates new spaces for democracy, based on citizen participation.”

Tomorrow showed that everyone could play a part in the change: “Tackling climate change is a democratic fight. Individual actions are like votes: on their own, they seem powerless, but together, they give new meaning to our societies,” he said.

Scientia Professor Matthew England, Deputy Director of the UNSW Climate Change Research Centre and Academic Lead for UNSW’s Grand Challenge on Climate Change, said it was refreshing to hear a politician “get the science, understand the urgency, have a vision for the solution and a path forward”.

We have the means at our disposal. Going to low-carbon emissions technologies like solar, geothermal and wind power, combined with storage technologies, is at our fingertips.

“[The Paris Agreement] is an ambitious treaty but we need to be ambitious. The targets that have been set are needed to avoid the worst impacts of climate change,” he said.

Failing to meet the Paris targets would be disastrous: heat extremes would continue to rise; bushfires would be more costly, more devastating and more pervasive; flooding and extreme rainfall events would be more frequent; cyclones and tropical storms would be more frequent and more intense; vector-borne diseases like malaria and dengue fever would become more widespread; and sea levels would rise, displacing millions of people and threatening global security.

“We have the means at our disposal. Going to low-carbon emissions technologies like solar, geothermal and wind power, combined with storage technologies, is at our fingertips,” England said.

Discussion then moved to clips from Tomorrow and the panel of Dani Alexander, from the Institute for Sustainable Futures at the University of Technology Sydney; Jean Balandras, Secretary General of Akuo Energy Group & Renewable Energy Federator for the French Government; Joachim Claudet, from France’s National Centre for Scientific Research (CNRS) and PSL Research University; John Connor, CEO of The Climate Institute; and Francois Raulin, researcher at the Normandy Business School. 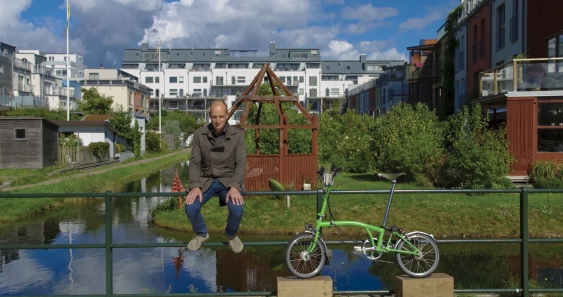 The film Tomorrow outlines how Copenhagen city planners have transformed the Danish capital’s transport system by giving priority to cyclists and pedestrians.

Responding to a clip about the cost effectiveness of renewable energy compared to coal and oil, and how the rise of small players was changing economies of scale, the Climate Institute’s Connor noted that coal was deeply embedded in Australia’s culture and economy, which posed challenges for the transition to renewable energy sources.

But technology meant “we’re already producing solar and wind energy at much cheaper rates” than fossil fuel-based systems. “That’s an investment reality and that’s the lens through which we need to look at the current debate,” he said.

Happily, financial regulators were lining up with the technology, with the Australian Prudential Regulation Authority (APRA) pronouncing recently that climate change posed a financial risk and that it planned to apply climate change “stress tests” to financial institutions.

“Now the politics will have to line up as well,” Connor said.

UTS’s Alexander said the final clip about the move of oil-rich Texas towards wind turbines showed that there was a chance for Australia – with its strong economic ties to fossil fuel sources – to be a leader in the renewable energy space.

Australian electricity consumers were unhappy with their rising power bills, resulting in a groundswell of interest in how electricity was generated.

“As solar panels have become cheaper and battery storage is on the horizon, people are starting to take the power into their own hands. So what we’re seeing, with the rise of decentralised energy, is a massive opportunity,” she said.

On 9 March, UNSW Grand Challenges will host the public lecture Sending Bill Gates to Mars, in which Dr Michael Molitor will discuss how addressing climate change requires innovation at the same scale as relocating to Mars. More details at grandchallenges.unsw.edu.au.

The trailer for the climate change documentary Tomorrow.

Passion for change leads to Paris

Heat still on despite warming slowdown