As US President Donald Trump steers his military into space, UNSW Canberra is leading an international project to define how military law will be applied beyond Earth. 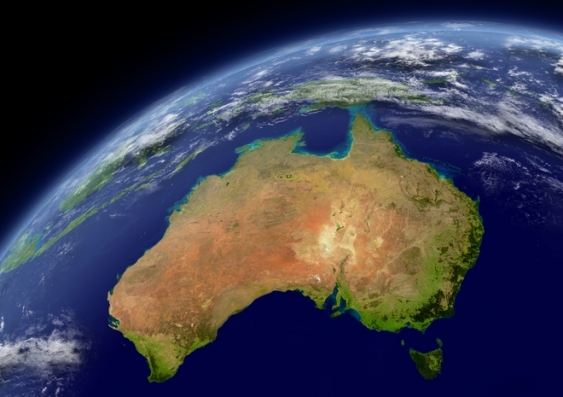 Space and military law experts from Australia, the United Kingdom and the United States have joined forces to take the lead on understanding how our Earth-bound laws will be applied in times of armed conflict in outer space.

Some of the best legal and policy minds at the University of Adelaide, UNSW Canberra, University of Exeter, and University of Nebraska College of Law will draft The Woomera Manual on the International Law of Military Space Operations. 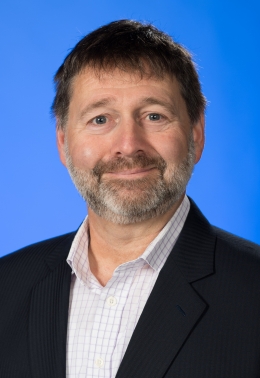 The Woomera Manual will become the definitive document on military and security law as it applies to space. The project will be completed in 2020 and will draw on the knowledge of dozens of legal and space operations experts from around the world.

This week US President Donald Trump ordered the US military to develop a new branch specialising in space operations.

“It is not enough to merely have an American presence in space. We must have American dominance in space,” Mr Trump said before a meeting of his National Space Council.

Woomera Manual founding partner Professor Melissa de Zwart, Dean of the Adelaide Law School, University of Adelaide, said at the launch of the project in April: “Conflict in outer space is not a case of 'if' but 'when'. However, the legal regime that governs the use of force and actual armed conflict in outer space is currently very unclear, which is why the Woomera Manual is needed.”

The Woomera Manual is named after the Woomera township in South Australia, which has a long association with both Australian and multinational military space operations. In 1967, Woomera was the site from which Australia successfully launched its first satellite, becoming only the fourth nation in the world to do so. In Australian Indigenous culture, a "woomera" is a traditional spear-throwing device. The name "woomera" originates from the Dharug language of the Eora people.

“The few international treaties that deal with outer space provide very little regulation of modern space activities, including both military and commercial uses of space. Therefore, we need to cast our gaze more widely in our approach to determining what laws are applicable in space,” she said.

Rob McLaughlin, Professor of Military and Security Law at UNSW Canberra, said: “Space is a key enabler for communications, surveillance, early warning, navigation systems and is a critical security and conflict domain.

“Such extensive use of space by military forces has produced a growing awareness that space-based assets are becoming particularly vulnerable to adverse actions by potential competitors,” Professor McLaughlin said.

“We can no longer afford to ignore the legal implications of the military use of space,” said Michael Schmitt, Professor of Public International Law at Exeter Law School, University of Exeter.

“The four universities who form the founding partnership of the Woomera Manual project are committed to developing an agreed understanding, and then subsequent articulation, of how international law more generally applies to regulate military space activities in a time of rising tension and even outright armed conflict,” he said.

The danger of space

UNSW Canberra academics Dr Stephen Coleman and Reverend Doctor Nikki Coleman are military ethicists who have considered US President Donald Trump’s directive for the US military to form a “Space Corps”.

“There are certainly arguments in favour of separating a Space Corps or Space Force from the other US military services; given how important space is in the modern military environment, it is important that resources intended for the protection of space assets not be diverted to other needs, as has allegedly occurred with the current system with the US Air Force taking responsibility for space,” they said on Tuesday.

“But setting up a separate space service/corps comes with its own financial and bureaucratic costs.

“The biggest concern is that such a move risks an escalation of the risk of space war; unrestrained warfare in space could be disastrous for the entire planet, given that the debris produced through the destruction of satellites could render parts of Earth's orbit unusable for generations.”

Jack Beard, Associate Professor with the University of Nebraska College of Law, said: “The Woomera Manual will be drafted in the full tradition of other manuals that have been developed by legal and policy experts over the last 20 years, including the San Remo Manual on Naval Warfare, the Harvard Manual on Air and Missile Warfare, and the Tallinn Manuals (1.0 and 2.0) dealing with laws applicable to cyber operations and warfare.

“Such manuals have proven to have a significant impact in their respective fields, and we envisage that the Woomera Manual will have the same impact for the military uses of space,” Professor Beard said.