UNSW has again topped the list of Australian universities with the most millionaire graduates, the latest global analysis shows. 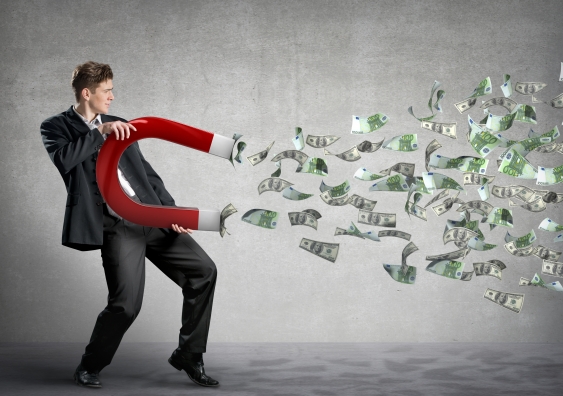 UNSW has again topped the list of Australian universities with the most millionaire graduates, according to the latest global analysis.

UNSW moved up nine places to rank 24th in the world in the league table commissioned by Spear’s Magazine in conjunction with consulting company WealthInsight and  Elite Traveller. Australia has four universities in world’s top 50, which is dominated by the US and UK.

Joining UNSW in the top 50 were the University of Sydney ranked at 32, Monash at 42 and Melbourne University at 49.

The head of WealthInsight, Oliver Williams, told Spears Magazine: “Since most institutions on this list also rank highly in academic merits, there is evidence here of how intellect often breeds wealth.

“Entrepreneurial ideas are nursed at these schools, while they prove fertile recruiting grounds for some of the world’s leading corporations,” he said.

“I’m not surprised UNSW graduates rank among the most successful in the world,” he said. “UNSW has for many years led in the creation of successful student startups, and our focus on building partnerships with industry to create an ecosystem for innovation and entrepreneurship has benefitted not only our students and graduates but the Australian economy and society more generally.”

Since 2014, UNSW Innovations has supported more than 580 startups and small businesses led by students and alumni.

The UNSW Innovations program 'FounderLab', which launched in October 2015, has seen two of its first four companies secure significant investment, with one achieving a seven digit figure.

In 2012, a report from Leading Company and Suncorp showed more CEOs running ASX100 companies were graduates of UNSW than of any other Australian university.

Prominent UNSW graduates in the millionaire ranks include Mike Cannon-Brookes and Scott Farquhar, co-founders of enterprise software company Atlassian. The pair feature in the BRW rich list with an estimated wealth of more than $2.2 billion each.

UNSW graduates are in high demand from employers and enjoy some of the top starting salaries and employment rates in Australia.

Why tax breaks are not the answer to encourage Australian startups