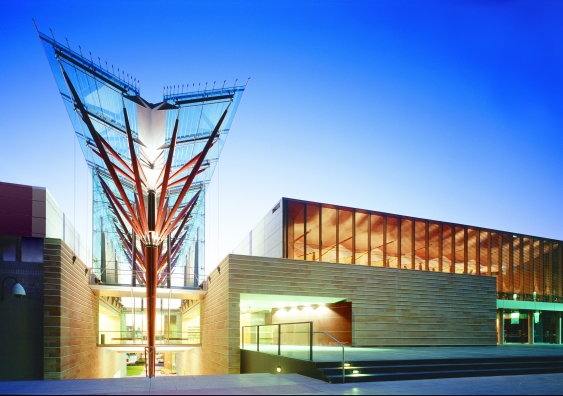 UNSW has continued its steady march up the Times Higher Education World University Rankings, improving four places to 78 for 2016-17.

The University has advanced 36 places over the last four years, and is now firmly entrenched in the world's top 100 universities of the UK-based Times Higher Education rankings.

“UNSW is among a limited group of universities worldwide capable of delivering research excellence alongside the highest quality education on a large scale, and this is reflected in this year’s Times Higher Education ranking.

“Academic excellence in research and education will continue to be our first priority as we look to achieve our ambition to be among the world’s top 50 universities by 2025,” Professor Fisk said.

The Times Higher Education rankings are calculated using 13 performance indicators grouped into five areas: teaching, research, citations, international outlook and industry income. The research and teaching components of the rankings are each worth 30% of the total score.

UNSW is one of only three universities from the Go8 to increase its rank from last year.

“For starters, our top 980 universities come from 79 different countries,” he said.

Australia has eight universities represented in the top 200 and 23 in the top 400.

Professor Fisk said universities were now just as likely to be competing with institutions thousands of kilometres to the north, as with those in our own cities.

"The competition is completely global these days. Good research is done by large interdisciplinary teams; indeed all our centres of excellence have nodes in other universities in Australia, and collaborate with groups overseas. It is a very international outlook," he told the Sydney Morning Herald.

"With more and more universities on the list and the huge rise in east Asian universities, even staying still is a huge achievement."