UNSW in stellar league of its own in world subject rankings

UNSW Sydney is one of only two universities in the world to be ranked in 50 subject areas in the influential ShanghaiRanking's Global Ranking of Academic Subjects 2017, with 38 making it into the top 100. 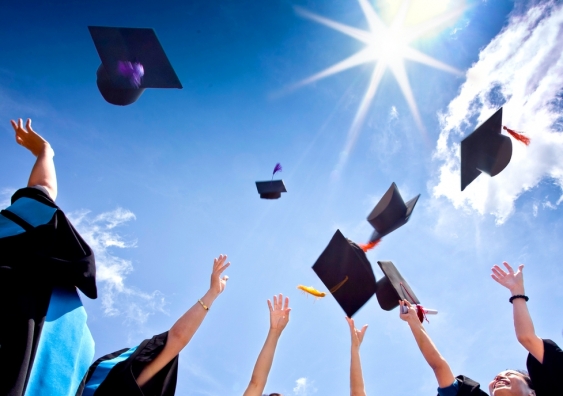 UNSW Sydney is one of only two universities in the world to be ranked in 50 subject areas in the influential ShanghaiRanking's Global Ranking of Academic Subjects 2017.

UNSW joined Ohio State University–Columbus as the universities with the most subjects in the prestigious league table.

Water Resources was UNSW’s highest ranked subject (6th in the world), while Finance was ranked at number 10.

“This is an exceptionally good news story,” said UNSW Deputy Vice-Chancellor (Research) Professor Nicholas Fisk. “To be one of only two unis globally to be ranked in the most number of subjects is a fantastic result.

“While we are proud of our two top-ten rankings (Water Resources and Finance) and three more top 20 (Civil, Mining, and Marine Engineering), the overall results are a real testament to the breadth and depth of UNSW research and our new positioning as Australia’s most comprehensive research-intensive university.”

This is the first year ShanghaiRankings has created a league table covering so many subject areas. Previously the group’s Academic Rankings of World Universities assessed only 12 broad discipline areas.

Universities from the United States continued to dominate the top positions on the league tables, taking 32 top positions, followed by eight institutions from China (including Hong Kong) and five from Netherlands, ShanghaiRanking said in a release.

For more information and a full rundown of the subject rankings, go to the ShanghaiRanking ARWU website.