UNSW is the “undisputed national champion in attracting Facebook fans”, according to a new social media index of universities. 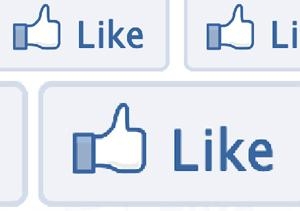 The Australian Universities Facebook Index shows UNSW has the most Facebook fans in the nation – over 70,000 at last count – which is four times larger than it was this time last year.

Tim Winkler, who authored the study, says UNSW is “the undisputed national champion”.

“This league table is important not only because it shines a rare light on changes in marketing effort in the social media space, but also because it allows comparison between changes in each university’s fan base,” says Winkler.

UNSW Marketing Director, Sue-Anne Chew, says, “We’ve recognised the importance of Facebook in making connections with students, and we’ve been responsive to what students are looking for in the social media space.”

The University’s YouTube channel, UNSWTV, has been ranked as the most popular university channel in the nation. It has been viewed over two million times, more than double its nearest competitors.

UNSW also performs well on Twitter, ranking within the top five universities for the highest number of followers.