Gail Kelly will present the 2013 Wallace Wurth Lecture on 28 August. The South African-born businesswoman will also help unveil a bust of Nelson Mandela, commissioned by UNSW. 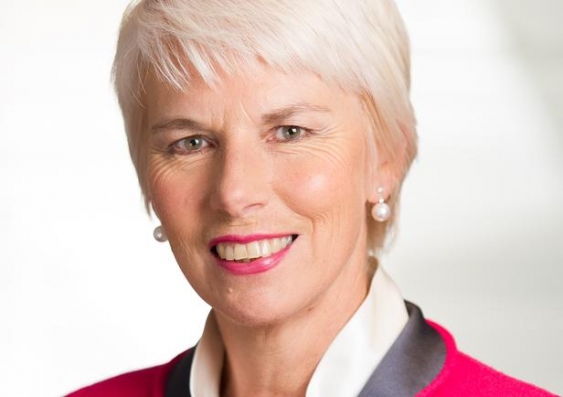 Gail Kelly has been head of the Westpac Group since 2008. In 2002, she became the first woman to lead a major Australian bank when she was appointed CEO of St.George.

“We are also thrilled to have Australia’s leading South African-born businesswoman on hand to help us unveil a bust of Nelson Mandela, along with the South African High Commissioner and other members of the community.

“The University has commissioned the bust to remind us of Nelson Mandela’s belief that ‘courage is not the absence of fear, but the triumph over it’,” Professor Hilmer said.

The bust is part of an ongoing UNSW campus project to honour some of the world’s most inspiring leaders. The Mandela bust will have its home on the University’s Library Lawn, where a bust of Mahatma Gandhi also sits.

What: 2013 Wallace Wurth Lecture delivered by Gail Kelly followed by the official unveiling of Mandela bust.

When: Wednesday 28 August – doors open at 5pm and the official proceedings will commence promptly at 5.30pm.

BIOGRAPHY – GAIL KELLY: Beginning her banking career in 1980, Gail Kelly has held senior management roles in a broad range of areas, including retail and commercial banking, strategy, marketing and human resources. In 2008, Kelly led Westpac through its merger with St. George, the largest in Australian financial services history. She has presided over a period of enormous change and challenge for the Westpac Group including navigating through the turbulence and risk of the Global Financial Crisis and the consequent and continuing structural shifts in world banking and financial markets.

Gail holds a Bachelor of Arts degree and Higher Diploma of Education from Cape Town University, an MBA with Distinction from the University of Witwatersrand, and an Honorary Doctorate of Business from Charles Sturt University. She is a non-executive director of the Business Council of Australia, the Australian Bankers' Association and the Financial Markets Foundation for Children. She sits on the Global Board of Advisers at the US Council on Foreign Relations, and is a member of the Sydney Cricket & Sports Ground Trust. Gail is also CARE Australia's Ambassador for Women's Empowerment.