What future for university publishing?

University presses are rising to the challenge of changing technology and those who suggest the book is dead, says UNSW Press' Kathy Bail. 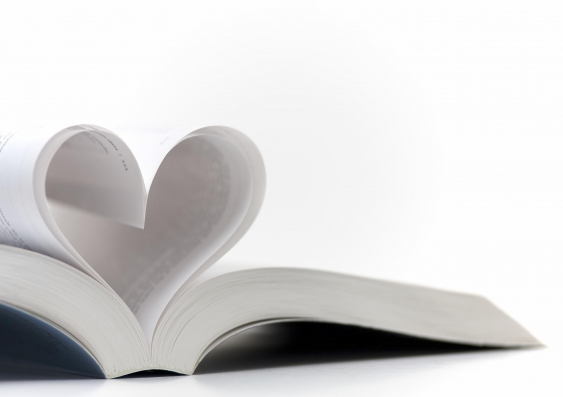 University presses are rising to the challenge of changing technology and those who suggest the book is dead, says UNSW Press Chief Executive Kathy Bail.

When the University of Missouri – Columbia announced recently it was closing its publishing house because it could no longer afford the $400,000 subsidy, the news reverberated through the academic world.

In operation for more than 50 years, the Missouri Press was well regarded and had an impressive catalogue. The decision to close on economic grounds became all the more controversial when the university revealed it had handed its head football coach a $650,000 raise, bringing his salary to more than $2 million a year.

In Australia around the same time, a proposal from a network of university presses for a government subsidy to help publish loss-making monographs in the humanities was rejected.

The way we see it, the prospects are good.

At UNSW Press and its sister imprint NewSouth Publishing, we have embarked on innovative ways to cross-subsidise publishing activities. Print books and e-books are boosted by revenue earned in other parts of the business, such as retailing, a model that is unusual among most university presses, which rely on annual subsidies from their host institutions.

Read the full story by Kathy Bail in the Spring issue of Uniken.

Hot off the press