Leila Morsy, Senior Lecturer in the School of Education, reveals what is on her bedside table to read this summer. 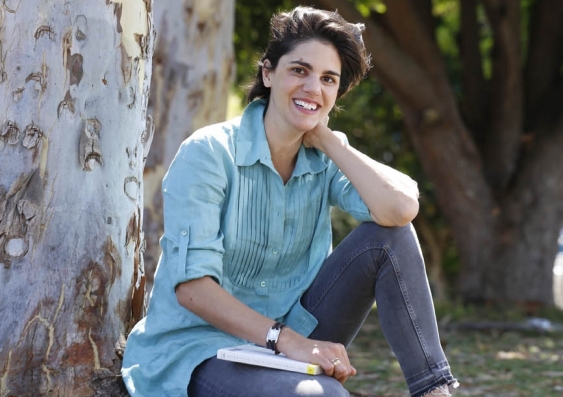 On my bedside is Gerald Knaus and Rory Stewart’s Can Intervention Work? Stewart walked across Afghanistan after the Taliban fell, and has since been a diplomat and politician. He was a Fellow at Harvard Kennedy School while I was at the School of Education around the corner, so I was fortunate to hear him speak several times. The book is about foreign intervention in conflicts and their short- and long-term implications. It’s a topic that I don’t know anything about, but wish I did.

I’ve just finished reading a superb memoir in which the author, Frédéric Vitoux, mourns the sudden death of a friend. The book is in French and the title translates as “It seems to me that, for now, Roger is in Italy”. The title comes from a Stendhal book – a father loses his daughter, and when asked whether he misses her, says: “It seems to me that, for now, she is in England.” The author and his deceased friend were both film critics and there is a lot about films from the 1950s and ’60s, a period of cinema of which I am particularly fond.

Leila Morsy was awarded a Citation for Outstanding Contributions to Student Learning in the 2016 Australian Awards for University Teaching. 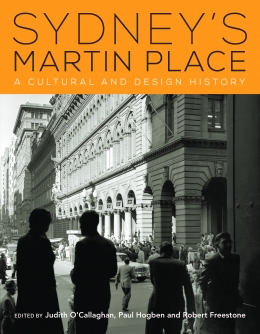 Sydney’s Martin Place
A Cultural and Design History
Edited by Judith O’Callaghan,
Paul Hogben and Robert Freestone
Allen & Unwin
• This book describes the history of the creation and evolution of Martin Place as a vital part of Sydney’s civic life, in times of war and celebration and as the heart of the city’s banking and finance industry. Enriched with a superb collection of historical and contemporary images, it captures the plaza’s architectural and social history, along with the people and organisations that have made it their own. 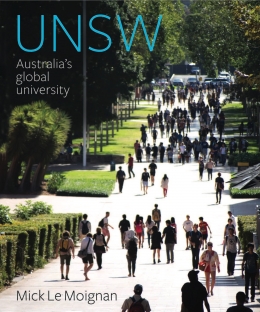 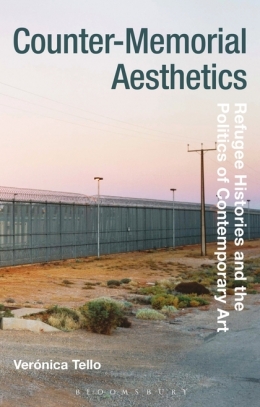 Counter-Memorial Aesthetics
Refugee Histories and the Politics of Contemporary Art
Veronica Tello
Bloomsbury
• In a climate of restrictive border protection policies aimed at managing the flow of refugees into Western democracies, Verónica Tello analyses how contemporary artists negotiate their diverse situations while trying to capture refugee experiences. The author argues that their work represents a new global framework called “counter-memorial aesthetics”. She proposes a robust concept of “counter-memory” for the 21st century. 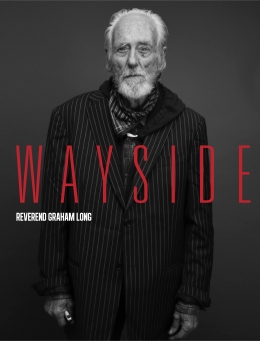 Wayside
Graham Long
UNSW Press/NewSouth
• The Wayside Chapel, in the heart of Sydney’s Kings Cross, is a meeting place for people from all walks of life — affluent and poor, homeless and housed, atheists and believers, lost and saved, sick and well. In Wayside, Reverend Graham Long tackles truths about life, death, friendship, hardship and the redemptive power of love. Photographer Gary Heery’s striking portraits capture the dignity of visitors, volunteers, staff and friends whose paths cross at this icon of compassion.