Which university produced the most BRW young rich listers?

An analysis of the BRW Young Rich List for 2016 reveals UNSW produced more young rich listers in the top 25 than any other institution. 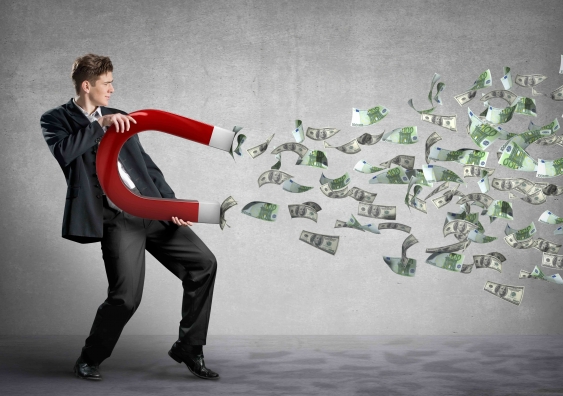 An analysis of the BRW Young Rich List for 2016 reveals UNSW produced more young rich listers in the top 25 than any other institution.

A Sydney Morning Herald report shows that "while a number of the young rich listers have multiple qualifications from a range of organisations, UNSW has educated five in the top 25, including Atlassian's founders Mike Cannon-Brookes and Scott Farquhar". The 36-year-old tech entrepreneurs, who met while studying business information technology at UNSW, topped the list published today with earnings of $4.68 billion.

Other UNSW alumni were engineering PhD Ori Allon​ ($316 million) whose real estate technology disrupter Compass has enjoyed rapid success, and Collis Ta'eed, who, with wife Cyan is worth $184 million. Ta'eed did a bachelor of science at UNSW before undertaking postgraduate study at UTS, and then launching Envato, a network of websites with more than 6 million members, the SMH report said.

Simon Clausen, who came in at  number 6 on the list with $391 million, studied at UNSW's Australian Graduate School of Management before becoming involved in a variety of tech businesses. 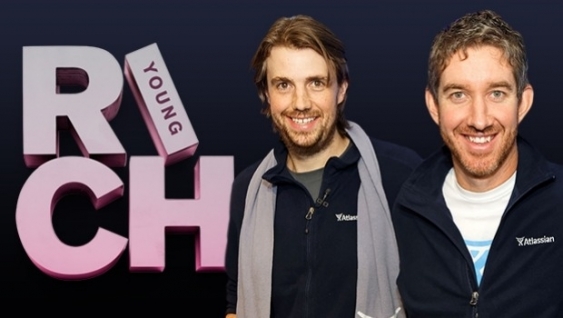