A drug traditionally used as an anaesthetic and sometimes used recreationally could be effective in preventing suicide in severely depressed patients, says a UNSW academic who has trialled the drug. 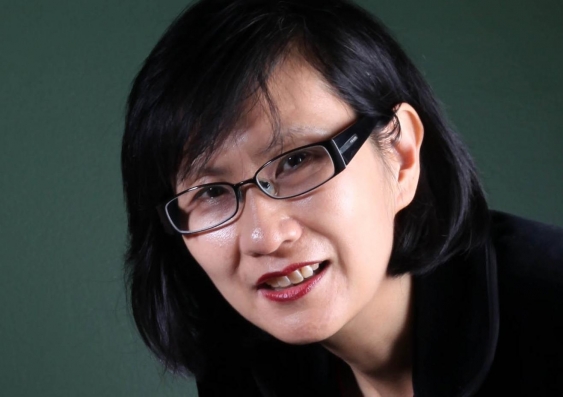 A drug traditionally used as an anaesthetic and sometimes used recreationally could be effective in preventing suicide and lifting the mood of severely depressed patients, according to a UNSW academic who has trialled the drug in Sydney.

Ketamine, which has the street name ‘special K’, has been shown to be effective in most patients who were part of the trial, at least temporarily. The participants were suffering from Major Depressive Disorder and had exhausted all other medical treatments.

“This is a game-changer in treating depression,” says UNSW Professor Colleen Loo, who is the lead author of a study published in the World Journal of Biological Psychiatry. “The real advantage here is that the effect is almost instantaneous and that it appears to work on the majority of patients.”

Traditional anti-depressants can take up to eight weeks to become fully effective and even then, getting the right drug for a patient is a matter of trial and error.

“This could be of real benefit if a patient is suicidal, as it could help yank them out of that really dark place,” says Professor Loo from UNSW's School of Psychiatry.

Another advantage is that ketamine can be used in combination with other anti-depressants, which may still be useful in helping maintain sleep and appetite.

“Ketamine powerfully reverses structural changes in the brain that occur when someone is depressed. In a sense, the treatment is repairing or reversing those changes,” Professor Loo says.

A paper based on the study, Pilot dose-response trial of intravenous ketamine in treatment-resistant depression, shows that three of the four participants in the trial at Wesley Hospital in Sydney had an anti-depressant response after a single treatment session, although all relapsed within a week.

The paper is the first to look at administering different doses of ketamine and shows that in some cases, less of the drug may be needed than used in other trials. This would also decrease any temporary side-effects, such as altered perception and hallucinations.

“While this is a small trial, the results are significant,” says Professor Loo. “These people are treatment resistant, so even a temporary reprieve is important.”

Professor Loo’s team has been trialling ketamine on 19 patients over the last three years. Her work builds on significant international research on the drug.

In another paper, Professor Loo and her team looked at a simpler ways of administering ketamine -- under the skin’s fatty tissue, which was also shown to be effective.

“We would like to do further work in this area to advance our early results,” says Professor Loo. “We think there are so many people who could benefit relatively quickly, if this work is funded.”

The latest research was funded by a Research Fellowship Grant from the NSW Institute of Psychiatry, awarded to the paper’s first author, Dr Roslyn Lai.