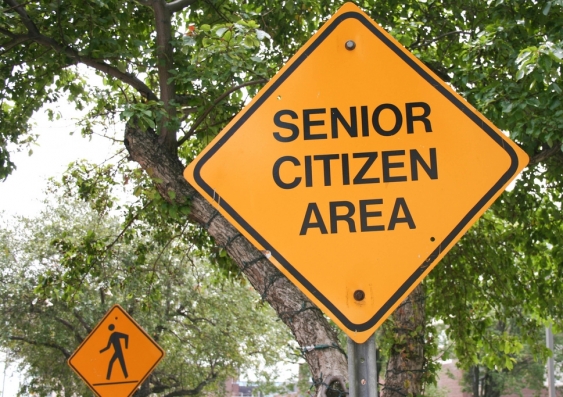 Choice, control and independence are important for your well-being if you're an older person in a nursing home (Flikr/Chapendra).

OPINION: A sense of control and personal mastery over life are related to physical health and mortality, as well as being important contributors to mental well-being. And there’s evidence the link becomes stronger as we age. But the way Australian nursing homes are funded undermines the independence of residents.

Let’s step back for a minute to examine the idea of perverse incentives, which will help explain what’s going on. Perverse incentives are rules or payments that have unintended consequences.

Here’s an example: driven crazy by the mess at home, one of us recently bribed her children with lollies to tidy up. This created the perverse incentive for them to be even messier the next day, so they could demand another payment.

Let me explain with the story about an imaginary woman called Dot. Dot had a bad fall at home where she lives alone. Found by her neighbour, she’s taken to hospital where she’s assessed as requiring nursing home care. Dot agrees because she’s afraid of what would happen if she fell at home again.

When Dot enters the nursing home, a staff member assesses her level of need for help with tasks of daily living, such as eating and drinking, mobility, personal hygiene and toileting. This assessment, along with her medical care needs, determine the level of funding the nursing home will receive from the federal government for Dot’s care.

More money is paid for those who need more help; residents rated as requiring high levels of assistance for activities of daily living are supplemented at A$108.92 a day. Those at medium levels receive A$78.62 a day, a difference of A$11,059.50 a year.

Dot is rated as requiring physical assistance – rather than supervision or no assistance – for mobility. The system pays more for staff to push her around in a wheelchair, compared to supervising her to walk safely, even though the latter takes longer and requires staff to be more skilled.

Further, there’s no funding incentive to physically rehabilitate Dot, even though she may benefit from exercises to improve her strength and balance. Or to address her loss of confidence and fear of falling.

At its worst, Australia’s funding system can lead to physical deconditioning, which is where physical health deteriorates because people are not using their body enough. And this has a number of worse follow-ons. 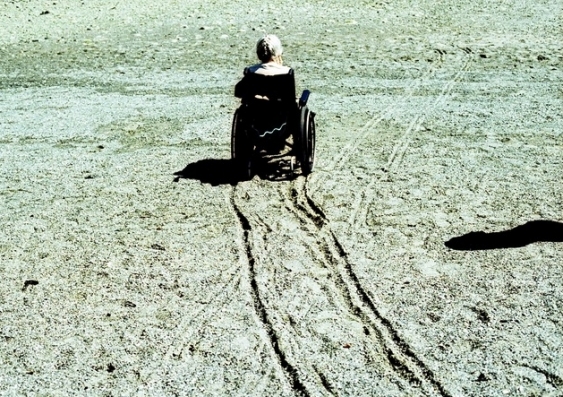 The system pays more for staff to push residents around in a wheelchair, even though it takes longer and requires staff to be more skilled. Kris krüg/Flickr.

As she is becomes physically deconditioned, Dot will lose her ability to look after herself in other ways. She may also become psychologically trained to be a passive care recipient and lose her sense of control and independence.

And since physical and mental health as well as self-care are all important for good quality of life, our aged-care funding system may actually be reducing the quality of life for nursing home residents.

The system also contrasts with policies in other areas of aged-care reform that encourage a restorative approach, which maximises physical and mental function and minimises decline.

focusing on regaining or retaining their level of function and minimising the impact of any functional loss so that they can continue to manage their day to day life.

If Dot had felt confident about living at home and was receiving community care services, she might be encouraged by a physiotherapist to exercise, have safety equipment such as rails put into her home to reduce the risk of falls, and be given a medical alarm in case she fell.

Clearly, the nursing home funding system needs to be revised to take into account both residents' clinical needs at admission and changes in their abilities over time. A “pay for performance” system, for instance, could pay more to nursing homes that show greater improvements in resident physical and mental health and function over time.

A better funding system would also take the expected decline that residents with dementia typically experience into account. For such residents, maintaining their level of function would maximise well-being.

So, if you’re an older person in a nursing home, or have a family member in residence, don’t just accept all the help offered. Ask for help to do as much for yourself as you can and to do the things that are important to you, even if these may be risky. Fight for choices, control and independence because these are important for your well-being.

Meanwhile, let’s rethink the system to enable as much independence as can be achieved for as long as possible. It can only do good.

Henry Brodaty is Scientia Professor of Ageing and Mental Health at UNSW and Lee-Fay Low is Associate Professor in Ageing and Health at the University of Sydney.

The opinion piece first appeared in The Conversation.