There is compelling evidence that treatment greatly reduces HIV transmission but prevention of the disease remains complex, the latest report by UNSW’s Centre for Social Research in Health shows. 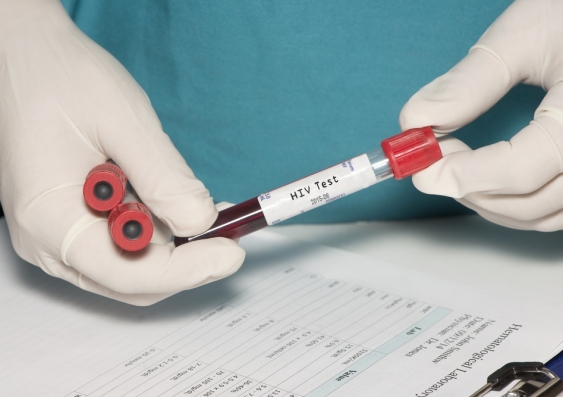 The proportion of HIV-positive gay men on antiretroviral treatment (ART) has reached a historic high, making HIV treatment as prevention a reality, according to the  Annual Report of Trends in Behaviour (ARTB) 2016.

The report, released by the Centre for Social Research in Health (CSRH) at UNSW, also underscores the growing complexity of HIV prevention as more gay men use a growing range of strategies to reduce HIV transmission.

The ARTB was released alongside The Kirby Institute’s Australia Annual Surveillance Report (ASR) in HIV, viral hepatitis and sexually transmissible infections at the Australasian HIV/AIDS Conference in Adelaide.

The latest ARTB shows significant gains in HIV treatment over the past decade, with treatment uptake by HIV-positive gay men surging from 60% in 2006 to 87% in 2015. The proportion of HIV-positive gay men achieving viral suppression (an undetectable viral load) has increased by more than 30 percentage points to 88% (the highest on record), from 55% in 2006.

“Within a world-class supportive environment, HIV-positive gay men, together with their supporting clinicians and community peers, are leading the way in eradicating HIV transmission in Australia,” said Dr Limin Mao, Senior Research Fellow at CSRH.

In this rapidly changing HIV landscape, young gay men should be supported by removing any barriers for their access to HIV prevention information and services.

Key findings from the Gay Community Periodic Surveys show that gay men are taking a number of steps to reduce the risk of HIV transmission. These measures include:

Pre-exposure prophylaxis (PrEP) is HIV medication taken by HIV-negative men before sex to prevent HIV. If taken consistently, PrEP is effective at stopping a person from acquiring HIV. In 2014-15, about 2% of HIV-negative men in the Gay Community Periodic Surveys reported any PrEP use in the previous year, when PrEP was not widely available. More men are expected to take PrEP from 2016 onwards as awareness and availability of PrEP rapidly increase.

Dr Mao continued: “The evidence that HIV treatment greatly reduces HIV transmission is compelling. HIV-positive gay men should be congratulated on achieving such high levels of treatment coverage and viral suppression, making Australia well on its way to achieve the ambitious target of eliminating HIV transmission by 2020. Increased STIs as reported in the Kirby Institute report, however, which brings new challenges for continued health surveillance and broader health promotion in this population.”

Associate Professor Martin Holt, the project leader of the Gay Community Periodic Surveys at CSRH, said that maintaining a combination of HIV prevention strategies was vital.

“While high rates of treatment uptake and condom use among gay men must be sustained, priorities should be given to make new prevention tools, like PrEP, more accessible through reimbursement on the Pharmaceutical Benefits Scheme (PBS),” he said.

The Director of CSRH, Professor Carla Treloar, summarised: “Our report highlights the urgent need for HIV prevention messages to reflect the expanding approaches gay men find most suitable. These messages should include biomedical and behavioural tools and address diverse groups of gay men.”

The Annual Report of Trends in Behaviour 2016 can be found here.