The reclassification of anxiety treatment Xanax as a drug of addiction has resulted in a reduction in its misuse, a UNSW-led study has found. 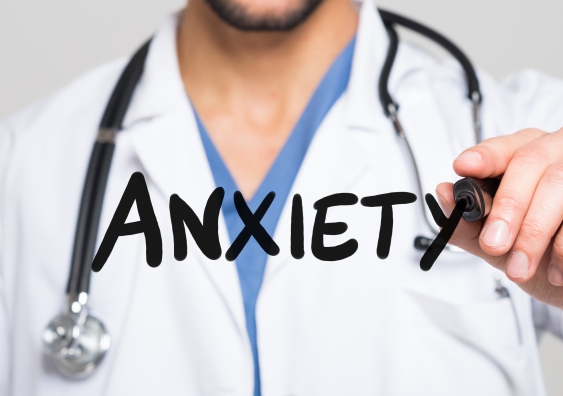 Alprazolam, a benzodiazepine used to treat anxiety, is significantly more toxic, has no additional therapeutic benefit, and is increasingly misused compared with other benzodiazepines (Photo: Shutterstock)

The reclassification of alprazolam, a benzodiazepine used to treat anxiety, as a drug of addiction in Australia has resulted in a reduction in its misuse, a UNSW-led study has found.

The study has been published today in JAMA Internal Medicine.

Alprazolam, which is better known by its brand name Xanax, is significantly more toxic, has no additional therapeutic benefit, and is increasingly misused compared with other benzodiazepines.

Due to concerns about its increasing use, the Therapeutic Goods Administration selectively rescheduled alprazolam from Schedule 4 (Prescription Only Medicine) to Schedule 8 (Controlled Drug) in February 2014, tightening up the restrictions on its prescribing and dispensing.

Using a 10% sample of Pharmaceutical Benefits Scheme (PBS) data from February 2010 to July 2015, the researchers analysed the effect of the increased restrictions on the prescribing and dispensing of benzodiazepines as well as intentional poisonings. During the study period, 18,092 Australians were prescribed alprazolam with an average age of 52. 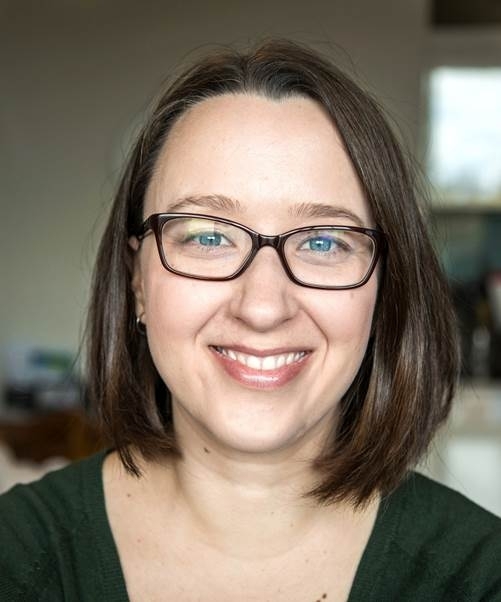 Lead study author Ms Andrea Schaffer, a biostatistician and PhD candidate with UNSW’s Centre for Big Data Research in Health (CBDRH) said prior to the rescheduling, there was an average of 34 calls per month to the NSW Poisons Information Centre involving alprazolam.

“In the 12 months following the rescheduling of alprazolam, this declined by 50%,” Ms Schaffer said.

The study found no significant change in calls to the Poisons Information Centre involving other benzodiazepines. 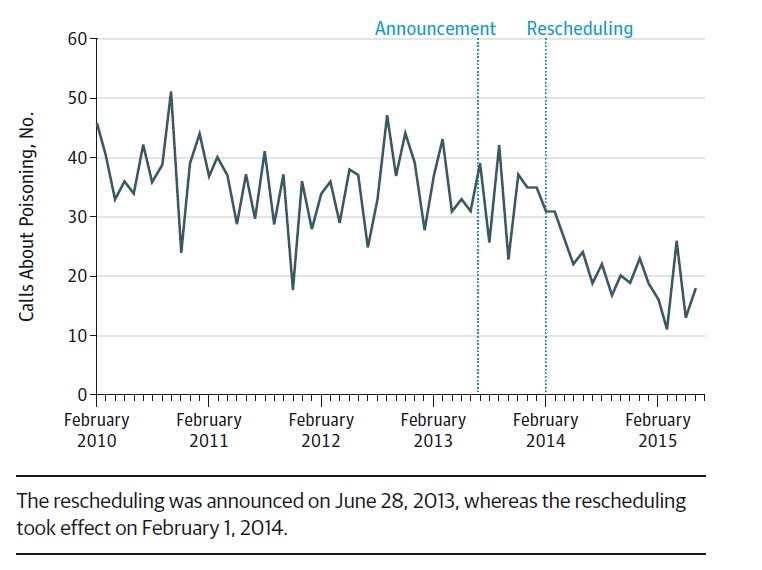 After rescheduling, alprazolam prescribing decreased by 22%. There was also an increase in switching from alprazolam to diazepam and oxazepam, less toxic benzodiazepines.

Senior author Professor Sallie Pearson, from the CBDRH, said the study showed the greatest decrease in use was in individuals using alprazolam inappropriately, in the long term.

“The findings suggest that when one medicine within a class is more toxic and/or more commonly abused, selective rescheduling should be considered to address its misuse,” Professor Pearson said.

Approximately one-third of alprazolam prescriptions in Australia are private and not captured in PBS claims. The researchers said further work was needed to determine how the rescheduling has affected the private benzodiazepine market.

Smartphones and big data: an opportunity to tackle ageing and disease