A survey of 1420 Australians conducted at the height of the pandemic shows the majority changed their behaviour to be socially responsible, even when the threat seemed low. 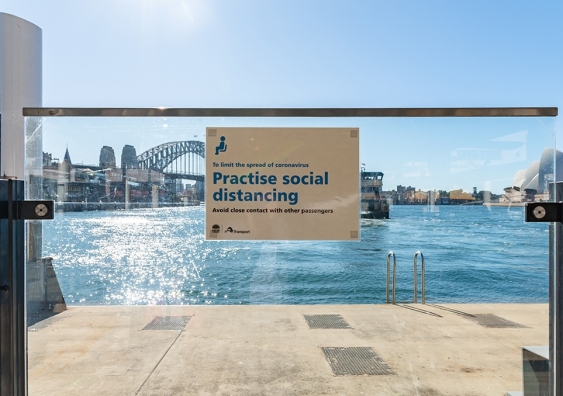 Australians' willingness to adopt social distancing and other behavioural changes in response to the COVID-19 pandemic appears to be motivated by a strong sense of social responsibility. Picture: Shutterstock

Australians showed a high level of compliance during the peak of the COVID-19 emergency despite only one in five perceiving a high risk to their health, a survey led by UNSW Sydney experts has found.

And the researchers say that if governments and health authorities want support to remain high, the rationale behind the messaging about hygiene and social distancing strategies needs to be clear.

In a paper published today in scientific journal PLOS ONE, the authors surveyed the attitudes and beliefs of 1420 Australians toward the COVID-19 pandemic at the peak of the outbreak between March 18 and 24. In particular, the researchers were interested in the willingness and capacity of the public to engage with community mitigation strategies. 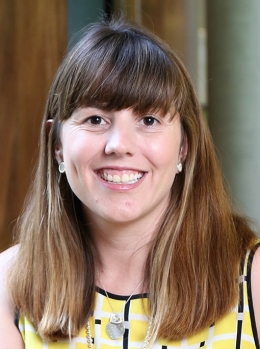 Lead author Dr Holly Seale, who is a social scientist with UNSW Medicine’s School of Public Health and Community Medicine, says that while 50 per cent of respondents were not too worried about the threat of COVID-19 to their personal health, more than 90 per cent of respondents said they’d actively changed their behaviour to help stop the spread of the virus to others.

“We looked at both the adoption of hygiene related strategy – such as washing your hands, covering your cough or sneeze – as well as strategies we defined as avoidance-related behaviours, like staying away from public areas, staying away from work, avoiding public transport and postponing events,” she says.

It turns out that, when it comes to the COVID-19 pandemic, trust in government and health authorities was found to be very high, with just under 94 per cent displaying faith in the recommendations made by lawmakers and health professionals.

Does this mean the often-romanticised view of Australians having a natural distrust of authority is waning?

Dr Seale says the survey results suggest Australians may be more strongly motivated by a sense of social responsibility than blind adherence to rules and regulations.

“This survey showed that people thought it was important to be a socially responsible person and that they wanted to conform with what was now being perceived as a social norm  – like adopting the 1.5 metre rule.

“It also reveals that people saw themselves playing a role in adopting these new behaviours for the moral good. For example, when asked what would motivate them to comply with a social distancing strategy, participants’ most common response was  ‘I believe it is the right thing to do’.”

The researchers say future compliance could be maintained or even further improved if governments were clear about why people needed to follow behavioural recommendations – to take the community beyond ‘doing the right thing’.

“We think we need to prime people about what additional strategies may still need to be introduced,” Dr Seale says.

“This could mean talking with them about why the strategy would be implemented, the end-goal of implementing it, and talking about the potential impact.

“We’d also recommend using realistic portrayals – such as community stories – and role modelling by influential actors in social networks, as well as media campaigns that foster awareness of the recommended behaviours and encourage people to share their strategies for self-isolating and working from home.”

Dr Seale says even in the short time since the survey was conducted at the peak of the pandemic, the COVID-19 curve has largely flattened and there is now a move towards relaxing restrictions. But she sees the survey as more than just a one-off, with value in carrying out follow-up surveys to gauge changes in attitudes and behaviour.

“We need to understand a little bit more about how the social norms influence behaviour, how things like empathy play a role, and what are going to be the the drivers that will influence people's readiness to adopt a new behaviour,” she says.

“Knowing and understanding these motivations will help us inform a campaign around the potential new vaccine that could come out.

“That's where we need to really be shifting our work now: looking at how we can channel these high levels of trust and these high levels of adoptive behaviours early on in the pandemic, and ensure that we can replicate that when when it comes to actually delivering a campaign for a vaccine and other COVID-19 strategies.”

It's easy to judge. But some people really can't wear a mask