UNSW researchers say ageing cancer patients and chronic pain sufferers have driven a 400% increase in the use of common opioid painkillers in Australia over the past decade. 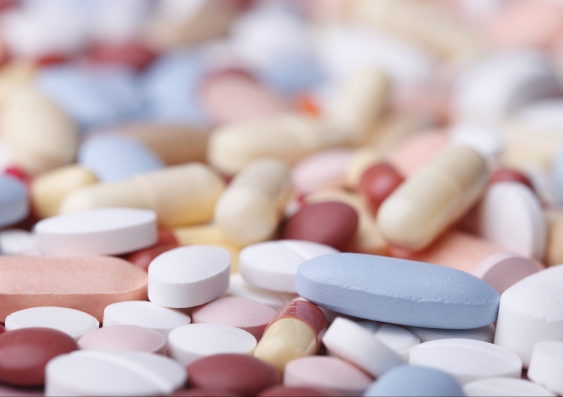 UNSW researchers say cancer-related pain in the ageing population and chronic pain have driven a 400% increase in the use of common opioid painkillers in Australia over the past decade.

A report published in the Lancet journal has found while the use of painkillers including codeine, morphine and oxycodone, has increased in high income western countries, developing and poorer regions continue to have little or no access to basic pain medication.

The International Narcotics Control Board research team, led by UNSW Professor Richard Mattick from the National Drug and Alcohol Research Centre, calculated the daily use of opioid analgesics for countries and regions globally over the period 2001 to 2013.

The team compared the data against the prevalence of health conditions requiring pain relief and surveyed 214 countries about any impediments to availability of the medications.

The authors found the bulk of the increase in use occurred in high income western countries and regions including North America, Western and Central Europe, Australia and New Zealand, which together accounted for more than 95% of global opioid use.

By contrast, the majority of poorer and less developed nations including Central America and the Caribbean, Africa, South Asia, East Asia, South East Asia and Eastern Europe had little or no access to opioid pain relief and there had been no significant increase in use in these regions over the period. Over five and a half billion people are estimated to have little or no access to essential pain relief.

Barriers to use in poorer and developing countries included affordability, lack of awareness and training among medical professionals, fear of dependence, limited financial resources, problems in sourcing, fear of misuse and onerous regulations.

Professor Mattick, senior author on the paper, said the correct level of opioid use was unclear.

“The ageing populations and greater care for chronic non-cancer pain are likely drivers of increased use in high-income countries,” he said.

“However in lower income developing countries it was clear the low levels of prescribing did not reflect the need for the medications.

“The lack of availability of these medications in low-income countries for the management of cancer pain is a terrible situation causing massive suffering."