Crucial opportunities to manage bipolar disorder are being missed because people showing symptoms are waiting an average of six years before diagnosis and treatment, a new study shows. 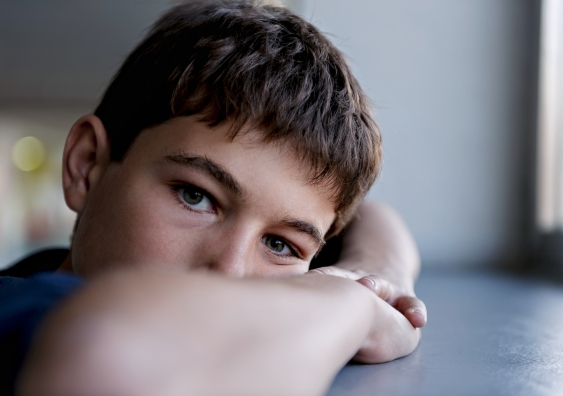 Crucial opportunities to manage bipolar disorder early are being lost because individuals are waiting an average of almost six years after the onset of the condition before diagnosis and treatment.

That is the key finding of a joint UNSW Australia and Italian study published today in the Canadian Journal of Psychiatry.

The meta-analysis of 9,415 patients from 27 studies, the largest of its kind, was led by clinical psychiatrist and Conjoint Professor Matthew Large from UNSW’s School of Psychiatry and his colleague, Dr Giovanni de Girolamo, from the St John of God Research Centre, Italy.

Many patients experience distressing and disruptive symptoms for many years until receiving proper treatment for bipolar disorder, which was previously known as manic depressive illness.

According to the lead researcher, Professor Large, a psychiatrist at Prince of Wales Hospital, the delay is often longer for young people because moodiness is sometimes mistaken by parents and doctors as the ups and downs of the teenage years rather than the emergence of bipolar disorder, which can be effectively treated with mood stabilising medication.

This is a lost opportunity because the severity and frequency of episodes can be reduced with medication and other interventions.

“This is a lost opportunity because the severity and frequency of episodes can be reduced with medication and other interventions,” Professor Large said.

“While some patients, particularly those who present with psychosis, probably do receive timely treatment, the diagnosis of the early phase of bipolar disorder can be difficult”.

“This is because mental health clinicians are sometimes unable to distinguish the depressed phase of bipolar disorder from other types of depression.”

“The diagnosis of bipolar disorder can also be missed because it relies on a detailed life history and corroborative information from carers and family, information that takes time and care to gather”. 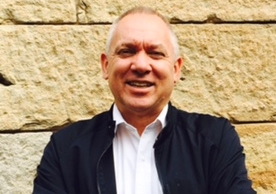 “Clinicians should look more closely at a patient’s history of mood symptoms, looking for distinct changes in mood, and other risk factors, for example, a family history and mood swings caused by external events such as treatment with antidepressants, overseas travel and taking drugs,” Professor Large said.

The study was conducted in collaboration with researchers from St Vincent’s Hospital, Sydney and Italy’s St John of God Clinical Research Centre and University of Bari. Visit the Black Dog Institute website for an explanation of bipolar disorder.