The School of Public Health and Community Medicine's Football United program officer talks about growing up under an oppressive military regime and why he traded medicine for a career in public health. 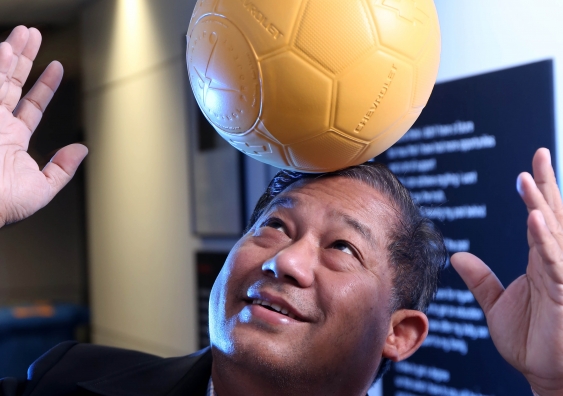 I was in the final year of my medical training in the former Myanmar capital Yangon when Aung San Suu Kyi emerged as a national democracy icon in 1988. She was a colleague of my father’s, Tin Shwe, and often visited our house after he died. My father was a lawyer, writer and founding member of the National League for Democracy and a member of the “Intellectuals Group” led by Suu Kyi. During my medical internship my father was arrested and imprisoned for his role in the political movement during the 1990 election. He was sentenced to 18 years in the notorious Insein jail at the age of 61. He died six years later after succumbing to the prison’s atrocious conditions.

The government’s repression was severe. No one escapes  if a family member has opposed it so I left Yangon to set up my own general practice in remote Kachin state. For ten years  I treated patients with malaria, TB and other infectious diseases and sent money back home.

When I left general practice I joined the Red Cross to work on HIV/AIDS prevention. The situation in Myanmar was  nearly hopeless – in 2002 the country had the second highest HIV infection rate in the region but we managed to roll out  a successful program across five major cities.

I don’t miss practising as a doctor. I found it boring. I would read medical textbooks and fall asleep but now I read public health books and fall in love.

I decided I wouldn’t allow my children to grow up under a brutal regime so I followed my two brothers and mother to Australia to establish a life for my wife and child. I enrolled at UNSW to study a Masters in Public Health and a Masters in Health Management. Three years later my family joined me here.

One of my research areas is how sport can be used to promote positive social change. At Football United we use the World Game to help migrants and refugees settle into Australian life. I have experienced the things that all migrants do: language barriers, social isolation, lack of job security and re-establishing my professional career, so I understand where the people I work with are coming from.

When I started at Football United I had 20 contacts in my phone, all Burmese but now my social network is huge – corporate, NGOs, government departments, schools and communities with African, Asian, Latin and Caucasian backgrounds. My personal experience shows how the Football United approach works.

Of course I love football! I played for my university football team when I was medical student. My dream has always been to take Football United to Myanmar and in 2013 that dream came true. I established the first international program in Myanmar with the Myanmar Red Cross and four local universities, followed by the establishment of a year-long football-based HIV prevention campaign. 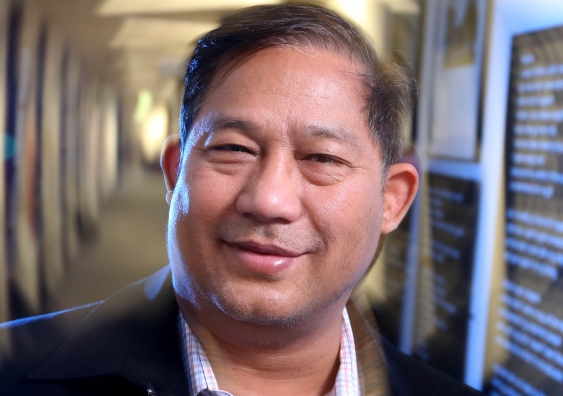